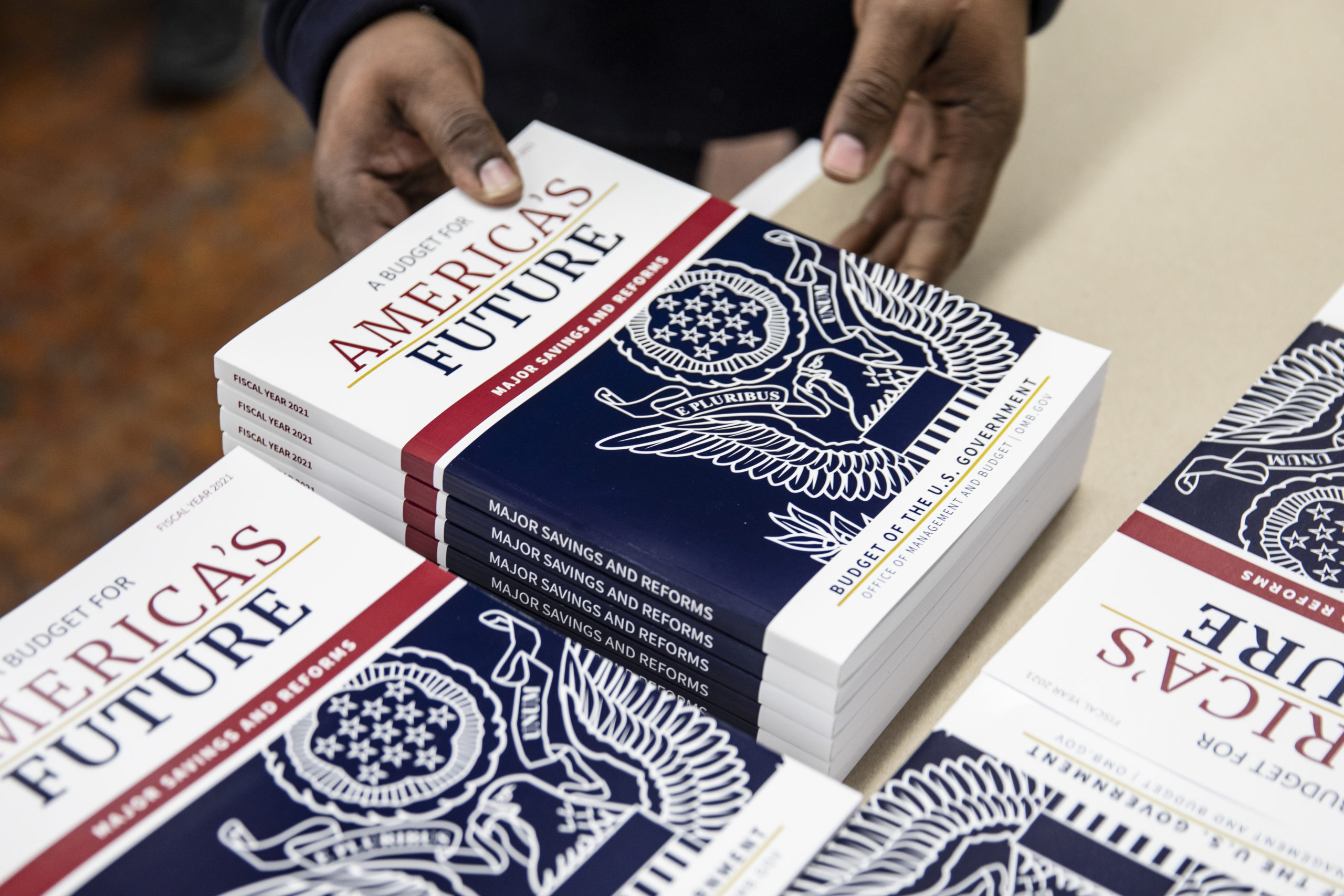 What the Trump budget says about the administration’s health priorities

The Trump administration recently released its budget blueprint for the 2021 fiscal year, the first steps in the complex budgetary process.

The final budget will reflect the input of Congress, including the Democratic House of Representatives, and will look significantly different.

However, budget drafts by presidential administrations are not meaningless pages of paper. They are important policy documents highlighting goals, priorities and visions for the future of the country.

As a health policy expert, I find the vision brought forward by the Trump administration deeply concerning. Cuts to virtually all important health-related programs bode ill for nations future. To make things worse, ancillary programs that are crucial for good health are also on the chopping block. To be sure, most of the proposed damage will find it hard to pass muster with Congress. Yet given the nation’s ever-growing debt Congress may soon be amenable to rolling back the nation’s health safety net.

Rolling back the ACA and the safety net

To no one’s surprise, some of the biggest cuts in the proposed budget focus on health care programs. The budget document uses a number of terms to disguise its true intentions. Yet a closer look indicates that terms like “rightsizing government,” “advancing the President’s health reform vision,” “modernizing Medicaid and the Children’s Health Insurance Program,” and “reforming welfare programs” all come down to the same end result: cuts to the safety net.

One of the main targets remains the Affordable Care Act, or ACA. In 2017, after several failed attempts to repeal and replace the ACA, the Trump administration has scaled back its open hostility. Instead of asking directly to repeal the ACA, this year’s budget proposal calls for initiatives to “advance the president’s health reform vision,” by cutting more than half a trillion dollars from the budget.

These initiatives come on top of actions the Trump administration has already taken to roll back the Affordable Care Act, including the repeal of the individual mandate penalty, severely limiting outreach and enrollment efforts, and creating a parallel insurance market by expanding the roles of short-term, limited duration and association health plans.

The Trump administration has also targeted Medicaid, the nation’s largest safety net program serving mostly low-income Americans, pregnant women, children, the disabled and those in need of long-term care, as well as its cousin, the Children’s Health Insurance Program. Overall “modernization” for these two programs alone would entail cuts of almost US$200 billion.

Medicare, the program serving America’s seniors, technically would not undergo significant restructuring. However, “streamlining” and “eliminating waste” would reduce the program by more than half a trillion dollars or 6%.
All put together, cuts to the ACA, Medicaid and Medicare will exceed a trillion dollars over a decade. Coverage losses, mostly affecting lower-income Americans, would range in the millions of dollars.

In the U.S,, we often equate health with access to medical care. However, researchers have long recognized that medical care contributes only about 10% to 20% to the health of individuals.

One crucial component of good health is access to education. However, the Trump budget includes cuts of more than $300 billion across the entire education spectrum from Head Start to grants that support college education.

Access to food and nutrition also plays a major role in maintaining good health. However, two programs providing important food security to millions of Americans would face significant cuts. For one, the Supplemental Nutrition Assistance Program (SNAP), which supplements food budgets for 34 million Americans with an annual budget of $58 billion, is slated for $22 billion in cuts over a decade. There are also cuts exceeding $2 billion over a decade to the Special Supplemental Nutrition Program for Women, Infants, and Children (WIC), which reaches more than 6 million Americans with an annual budget of $6.4 billion.

Cuts to nutritional benefits would be further compounded by a 15.2% reduction to the Department of Housing and Urban Development. The department provides a range of housing assistance programs to needy individuals. Moreover, the Temporary Assistance for Needy Families (TANF) program which provides cash benefits to needy families, faces 10% in cuts.

A healthy environment and access to clean air and water unquestionably are crucial to living a healthy life. However, the proposed budget would trim spending on the agency tasked with protecting the nation’s environment, the Environmental Protection Agency, by more than 40%, or $36 billion.

A myriad of public health crises have been slowly but steadily harming communities all across the country. Much of the attention has been garnered by the devastating opioid crisis. More recently, the coronavirus and the seasonal flu epidemic have caught the headlines. Yet, there are countless other epidemics harming communities around the country including syphilis, hepatitis C and gonorrhea. Yet the nation’s major public health agency, the Centers for Disease Control, would see its budget decline by 9%.

The Trump administration is also proposing to significantly reduce funding for health-related research programs. One target is the National Science Foundation, which would see a reduction by 6.5%. Moreover, the National Institutes of Health, the nation’s premier medical research agency, is set for 7.2% in cuts. Both agencies play crucial roles in positioning the nation to tackle current and future health challenges.

A blueprint for the future?

So far, we have been able to stall the eventual reckoning because of strong economic growth and our ability to borrow heavily. Eventually, it seems inevitable that this massive imbalance will catch up with us.

Faced with the choice to either raise taxes or cut programs, Congress may choose the latter. With defense spending largely untouchable, health programs and other social support systems will likely bear the brunt.