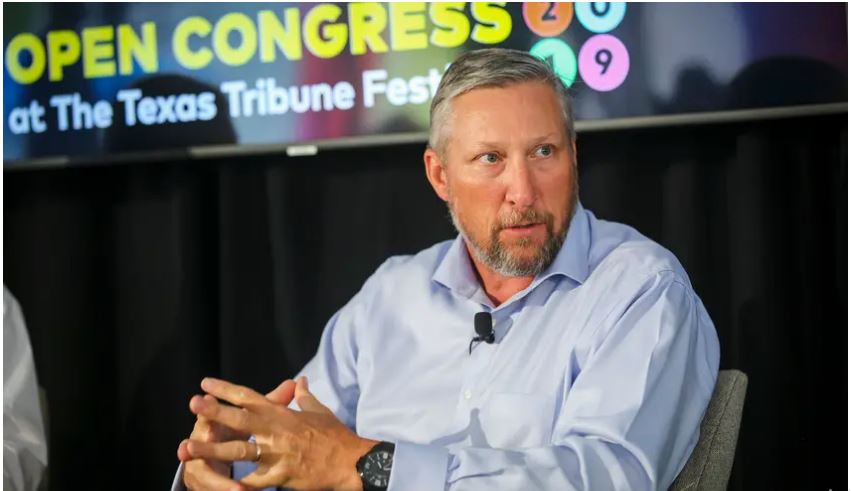 Gov. Greg Abbott on Tuesday endorsed state Rep. Drew Springer, R-Muenster, in his bid to join the Texas Senate, charging into a heated intraparty battle where Abbott’s response to the coronavirus pandemic has become a central issue.

Springer is in a Dec. 19 special election runoff against Shelley Luther, the Dallas salon owner who was jailed earlier this year over her refusal to close her business due to coronavirus restrictions. They are competing to replace fellow Republican Pat Fallon, who is vacating the solidly red seat in mostly rural North Texas after winning a congressional campaign.

Luther has been an outspoken critic of Abbott’s pandemic management, calling him a “tyrant governor” for the business shutdowns he put in place to slow the spread of the virus.

In a half-minute video backing Springer, Abbott called Springer a “proven conservative,” touted his legislative record and noted he is “the only candidate in this race endorsed by the NRA,” the National Rifle Association. Springer said he was “honored” to have Abbott’s support.

Luther responded to the endorsement by claiming Abbott was only making official “what we have all known for months.” In a Facebook post, she reminded supporters that it was Abbott’s “unconstitutional orders” — since revised — that landed her in jail. She also shared an illustration pitching the runoff as choice between her and President Donald Trump versus Abbott and Springer, who were portrayed in the graphic wearing masks against the backdrop of a swamp.

Luther and Springer finished neck and neck in the six-way Sept. 29 special election, with her leading by 115 votes.

This article originally appeared in The Texas Tribune at https://www.texastribune.org/2020/12/01/texas-greg-abbott-drew-springer-shelley-luther/.