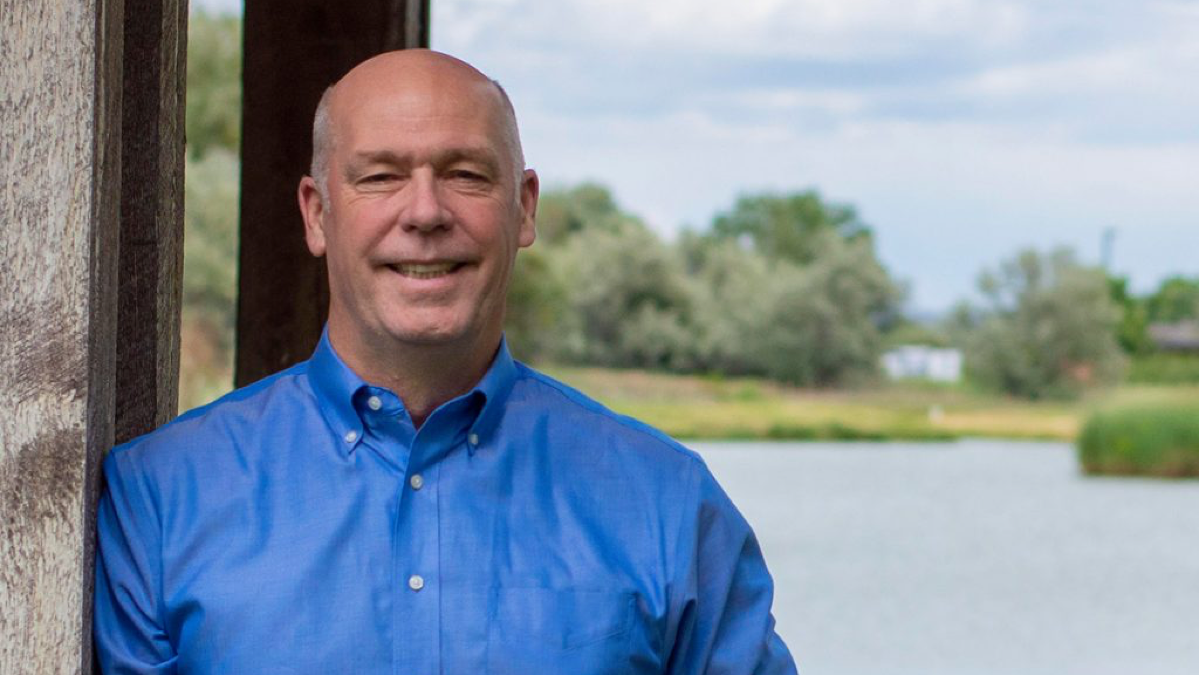 Gianforte gets the governorship

U.S. Rep. Greg Gianforte has won election as Montana’s next governor, defeating Democratic candidate Lt. Gov. Mike Cooney in a victory that, barring a surprise as final results are tallied in legislative races, will bring Montana’s statehouse under unified GOP control for the first time since 2005.

The Associated Press called the race for Gianforte at 10:41 p.m. Tuesday evening. With an estimated 92% of the vote reported Wednesday at 9 a.m., the Republican led by a 54-42 margin, with votes from more than 306,000 Montanans.

Gianforte made a victory speech in Bozeman following the AP’s call, saying he’s “full of optimism” for the state.

“Tomorrow, let’s turn the page together to a brighter future,” he said. “We will build a better Montana for all Montanans.”

Cooney’s campaign initially declined to concede Tuesday night, faulting the AP for calling the race before results were reported in several parts of the state that have historically leaned Democratic. The candidate then issued a concession statement at 12:20 a.m.

“It’s time to put the divisiveness behind us,” Cooney said in the statement. “Because this isn’t about Democrats or Republicans—it’s about Montanans and the values we share.”

The AP, a national news organization, calls races based on both reported election results for the current cycle and county-level results in past elections.

Gianforte, who has served as Montana’s U.S. representative since 2017, is a former entrepreneur who began his political career after founding and selling RightNow Technologies, which was purchased by Oracle Corporation for approximately $1.5 billion in 2011. The Bozeman Republican, a socially conservative Christian, focused his campaign on an economic message, arguing that his business chops will give him the ability to steer Montana to a brighter future beyond the COVID-19 crisis.

Cooney has held a variety of elected and administrative positions since he began his political career in the 1970s. He has argued that his long service in government equipped him to be a steady hand on the tiller of state government and campaigned on preserving Democratic policies regarding health care coverage and protection of public lands.

Gianforte’s win comes in his second bid for governor, following his failed effort to derail Gov. Steve Bullock’s 2016 re-election campaign. Between the 2016 gubernatorial campaign, his 2017 and 2018 U.S. House campaigns and this year’s election, Gianforte has spent $15.5 million of his own money furthering his political career, including $7.6 million in self-financing for this year’s run, according to an MTFP analysis of campaign finance filings.

Cooney made his own previous bid for governor in 2000, failing to secure the Democratic nomination in the primary election.

A Republican in control of the governor’s office will give conservative lawmakers in the Montana Legislature a chance to move agenda items that have been routinely stymied by Democratic governors, such as tax cuts and anti-abortion measures.

Gianforte has promised to hold the line on new state spending and bring Montanans lower taxes. He has also pledged to put Republican administrators in charge of state agencies such as the Department of Environmental Quality, Department of Commerce and Department of Public Health and Human Services.