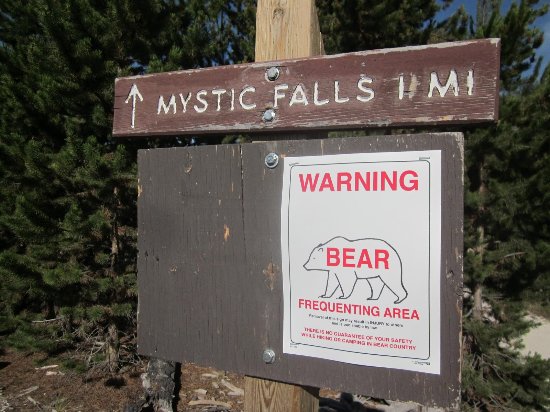 In response to a call to reevaluate Wyoming trapping rules, the state is looking at potential regulation changes to prevent unintended consequences involving dogs and other animals.

“There’s been some conflict with domestic pets and trapping, and it’s brought a lot of heat to the commission to look at updating their trapping regulations,” Jess Johnson, Government Affairs director for Wyoming Wildlife Federation (WWF) based in Lander, told The Center Square.

“Those two recommendations we will likely see as a draft regulation during a meeting in April,” Johnson said.

These regulations are proactive steps in keeping hunting dogs safe, and hunters will see less traps getting messed up, Johnson said.

“The trapping regulation on the Game and Fish Commission-owned lands is going to keep a lot of hunting dogs safer, and it’s going to keep trappers from getting their traps messed up during high use seasons,” Jaden Bales, WWF communications director, told The Center Square.

The snare problems, on the other hand, which Johnson said only a few have caused, are viewed as less reasonable in the hunting community.

While trapper education is important and readily available online, setbacks are better handled on a case-by-case basis, rather than as a blanket regulation, Johnson said.

“This whole process is open to the public to be involved in whether they’re a trapper or not,” Bales said. “And it’s actually been easier because the meetings have been held virtually. It’s an opportunity for people to get their concerns heard and help find good solutions that keep trapping alive in Wyoming, but also are good for just your average recreationalist, too.”