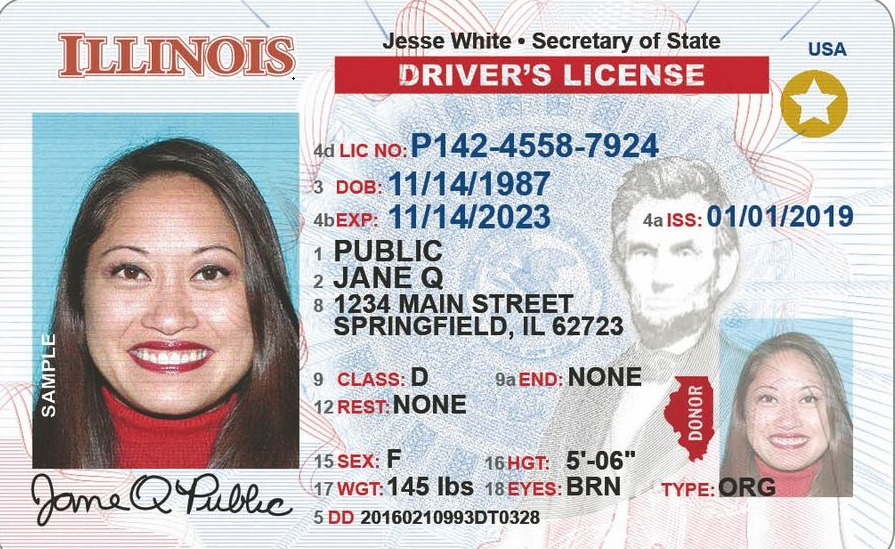 Illinois Secretary of State Jessie White is commending the federal government’s decision to extend the deadline to acquire a Real ID until May 3, 2023.

The Department of Homeland Security said it extended the deadline due to the COVID-19 pandemic and the impact it has had on ID-card issuing agencies nationwide.

White joined other state and business leaders around the country to call on the DHS to extend the deadline.

“I applaud the decision by DHS to extend the REAL ID deadline to May 3, 2023, 19 months past the old deadline of October 1, 2021,” White said. “This is the proper and necessary action in response to the pandemic.”

The REAL ID Act was passed after the Sept. 11, 2001, terrorist attacks to establish security standards for state-issued driver’s licenses and ID cards. Illinois and other states have received several extensions to implement the requirements due to backlogs in federal systems.

Nearly 1 in 10 Illinoisans are reportedly driving with expired licenses or using expired ID cards. Driver services offices that remained open during the pandemic have seen significantly longer lines, in part because of license facility closures.

In addition, White has extended all driver’s license and ID card expiration dates until Aug. 1.

“There’s really no reason to rush into a DMV at this point, and if the weather is too hot or too cold, there’s especially no reason to go out,” said Dave Druker, a spokesman for the department.