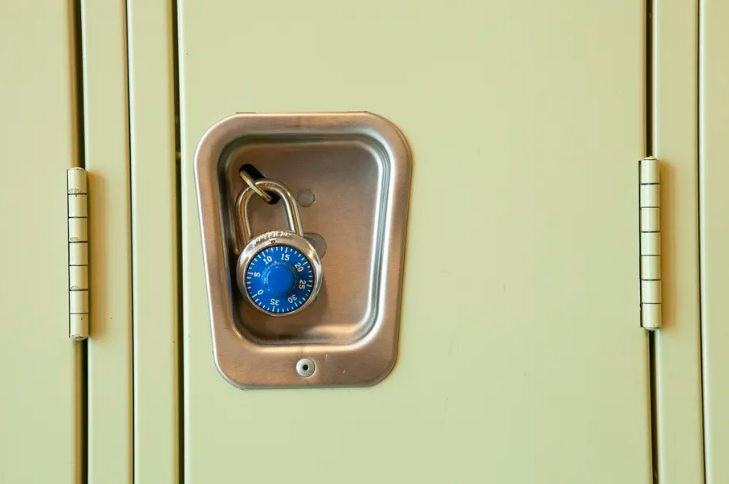 Despite a “productive” day of talks Tuesday with district leadership that went late into the evening, Chicago’s high school teachers were asked to stay home and work Wednesday to protest the lack of an agreement over reopening high school campuses, Chicago Teachers Union President Jesse Sharkey said.

Chicago reached an agreement in February with its union over reopening elementary and middle schools, but a high school agreement remains elusive as the start of the fourth quarter looms.

The city’s 72,000 high school students are still learning remotely as the district asked teachers to return to buildings this week to prepare classrooms. More than a third were expected to return to schools next Monday.

It’s not clear how Wednesday’s action could impact that timeline. The district said earlier in the week that it’s still committed to a Monday start but did not have an immediate response Wednesday to the union’s decision to ask high school members to work remotely. So far, elementary and middle school teachers were continuing to report to classrooms, though Wednesday is a districtwide remote schooling day.

Sharkey said Wednesday morning that the district had sent the union a “quite responsive” proposal that addressed some key areas of concern the evening prior but that there were still outstanding areas of disagreement. According to the union, the issues included: how many teachers receive accommodations for medical issues or child care; accommodations for teachers whose students aren’t returning to the building; a student vaccination plan for teenagers age 16 and above; and high school schedules.

Jennifer Johnson, the union’s chief of staff, said that teachers want more of a say in what schedules look like at individual campuses, given the complexities of high school schedules and the different dynamics unique to each campus.

“(Teachers) know how (their schools) are laid out. They know the spaces that work and don’t work, and part of what we’re experiencing is how we have disparate buildings with very particular needs,” she said.

On Wednesday morning’s call, Taft High School teacher Eden McCauslin said teachers at her campus — one of the largest in the city — got a taste of how reopening would work on Tuesday when 900 students reported to campus to take the SAT college admissions test.

“Getting 900 kids through building in a timely and orderly fashion was extremely stressful,” she said. With three to four doors open, students began entering the building with temperature checks and health screeners beginning at 7:30 a.m. According to McCauslin, the last teen came through her door at 9:17 a.m., illustrating the complicated logistics and time it takes to move students through protocols at large high schools.