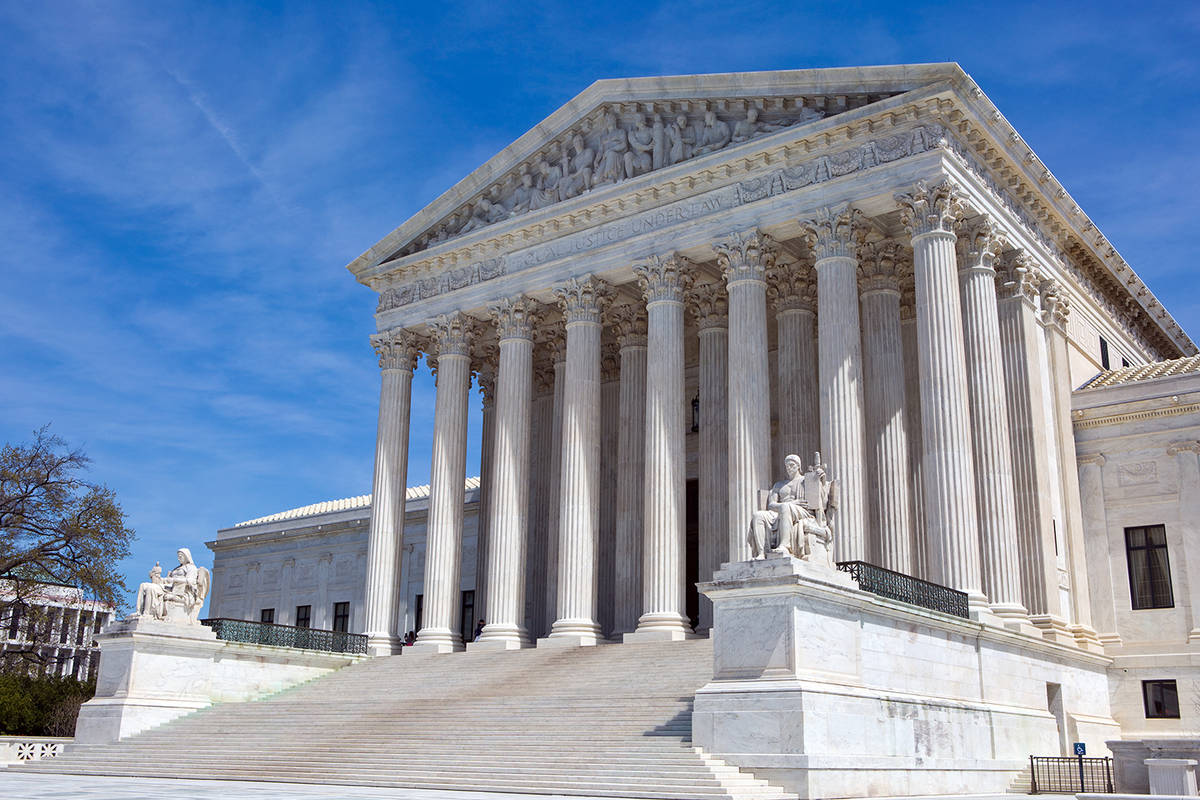 The U.S. Supreme Court ruled late Friday that California’s COVID-19 restrictions on in-home religious gatherings, limiting worship to families from a maximum of three households, could not continue.

In its written order, the court noted that it was the fifth time it has “rejected the Ninth Circuit’s analysis of California’s COVID restrictions on religious exercise.”

Before the state of California can limit religious gatherings more strictly than other secular activities, it must prove they are a greater risk, the court said.

“Otherwise, precautions that suffice for other activities suffice for religious exercise too,” majority justices wrote.