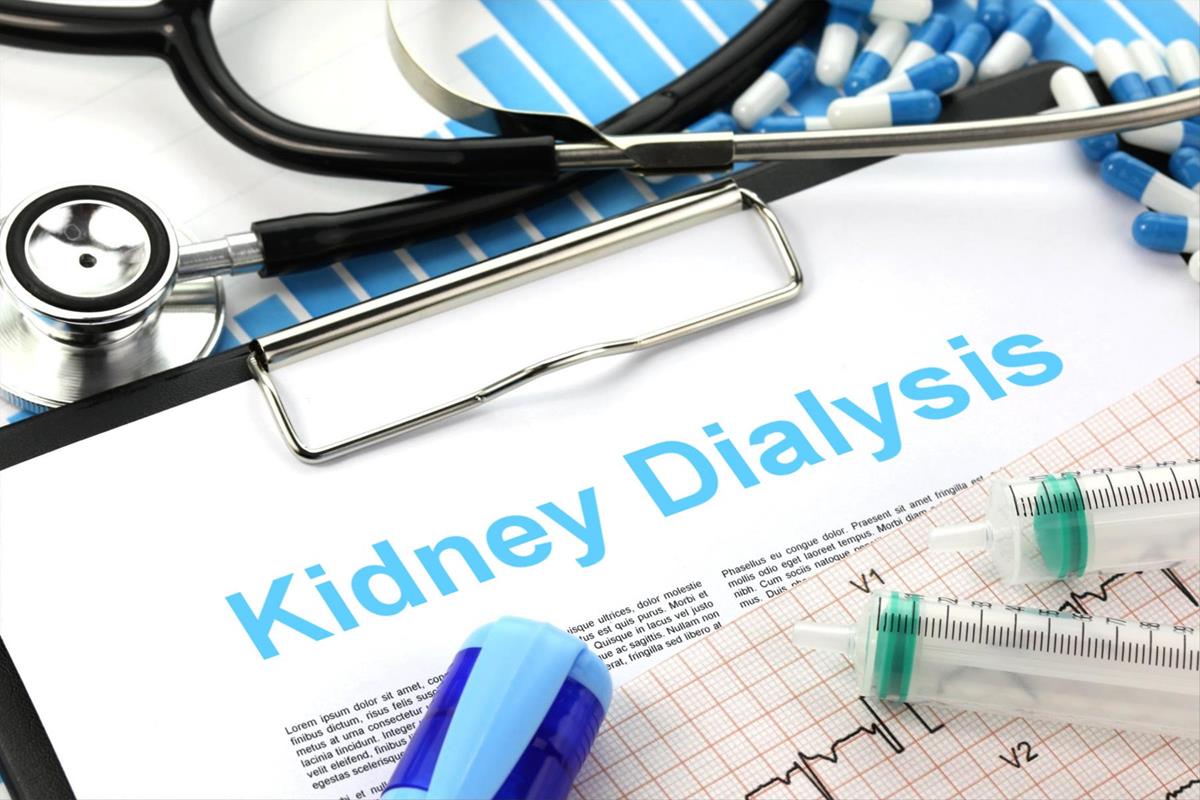 Thousands of Texans depend on dialysis treatments. Extended power outages put their lives at risk.

By NEELAM BOHRA on February 19, 2021
“Thousands of Texans depend on dialysis treatments. Extended power outages put their lives at risk.” was first published by The Texas Tribune, a nonprofit, nonpartisan media organization that informs Texans — and engages with them — about public policy, politics, government and statewide issues.

Michelle Adams-Walton, 58, was five minutes into her dialysis treatment in Leander, the needle in her arm circulating blood through a machine to filter it since her kidneys cannot — when the power went out.

Nurses rushed to unhook patients from machines to prevent life-threatening blood clotting. She returned home, where the power was also going in and out, without treatment.

“It’s not too terribly bad if I’m just sitting. But if I have to move around, I’m definitely short of breath,” Adams-Walton, who has been on dialysis for 17 years due to chronic kidney disease, said after not receiving treatment for five days.

Adams-Walton’s treatment was delayed after a snowstorm devastated Texas’ energy infrastructure, causing mass power outages and depleting water reserves. As the storm’s fallout reverberates across the state, some of its more than 600 dialysis centers have also lost access to power and water, forcing patients to seek other locations for treatment. Unlike large hospital systems that were largely shielded from power outages, dialysis centers are smaller and spread out across the state, so many lost electricity.

Most dialysis patients who receive hemodialysis in a clinic — where their blood is circulated outside of their bodies — need three four-hour-long treatments per week to live. Without dialysis, people with kidney failure have a buildup of toxins and fluids that can become fatal in as short as a week.

Nim Kidd, the chief of the Texas Division of Emergency Management, said at a Wednesday press conference that the state is working to help dialysis patients.

He said dialysis facilities require a large amount of electricity and water to operate, adding that an emergency medical task force is “moving people that need dialysis to places where dialysis can be delivered.”

More than 50,000 people in Texas need dialysis, according to an End Stage Renal Network report from 2019.

Adams-Walton said her center recommended she travel to another location because it no longer had running water and it lacked a generator for back-up power. But she couldn’t make the 45-minute drive to an operating location in Round Rock in icy conditions and may have to go to a hospital.

Chakilla Robinson White, Texas group vice president for DaVita, a major dialysis provider, said centers are keeping in contact with all patients to support them.

“A number of our facilities have closed intermittently as power and water comes and goes,” White said. “We are coordinating with other health care providers, including hospitals, to help ensure that patients have continued access to care. We are also working to bring water tankers, generators and supplies to affected areas.”

Meanwhile, centers that are open are still dealing with the challenges of keeping vulnerable patients safe from COVID-19 exposure.

At the beginning of the week, Adams-Walton’s center changed from schedule shifts to a first-come, first-served system to fit in treatments. But this caused a dozen people to show up in the lobby of her center at the same time, making social distancing for COVID-19 almost impossible.

“A lot of clinics are not set up to have social distancing in the lobbies, and a lot of the patients … don’t feel they should have to wear a mask … so it’s kind of precarious to be out in the lobby with other patients are not able to social distance,” she said.

Until she receives her next treatment, Adams-Walton has to avoid drinking fluids and eating foods that will add to her toxin levels, including anything with potassium or phosphorus. She said she thought dialysis centers would be better prepared since similar extreme weather events have occurred across the country.

“We need to have contingency plans, and they do. But there are some gaping holes there,” Adams-Walton said.

This article was originally published on Thousands of Texans depend on dialysis treatments. Extended power outages put their lives at risk.