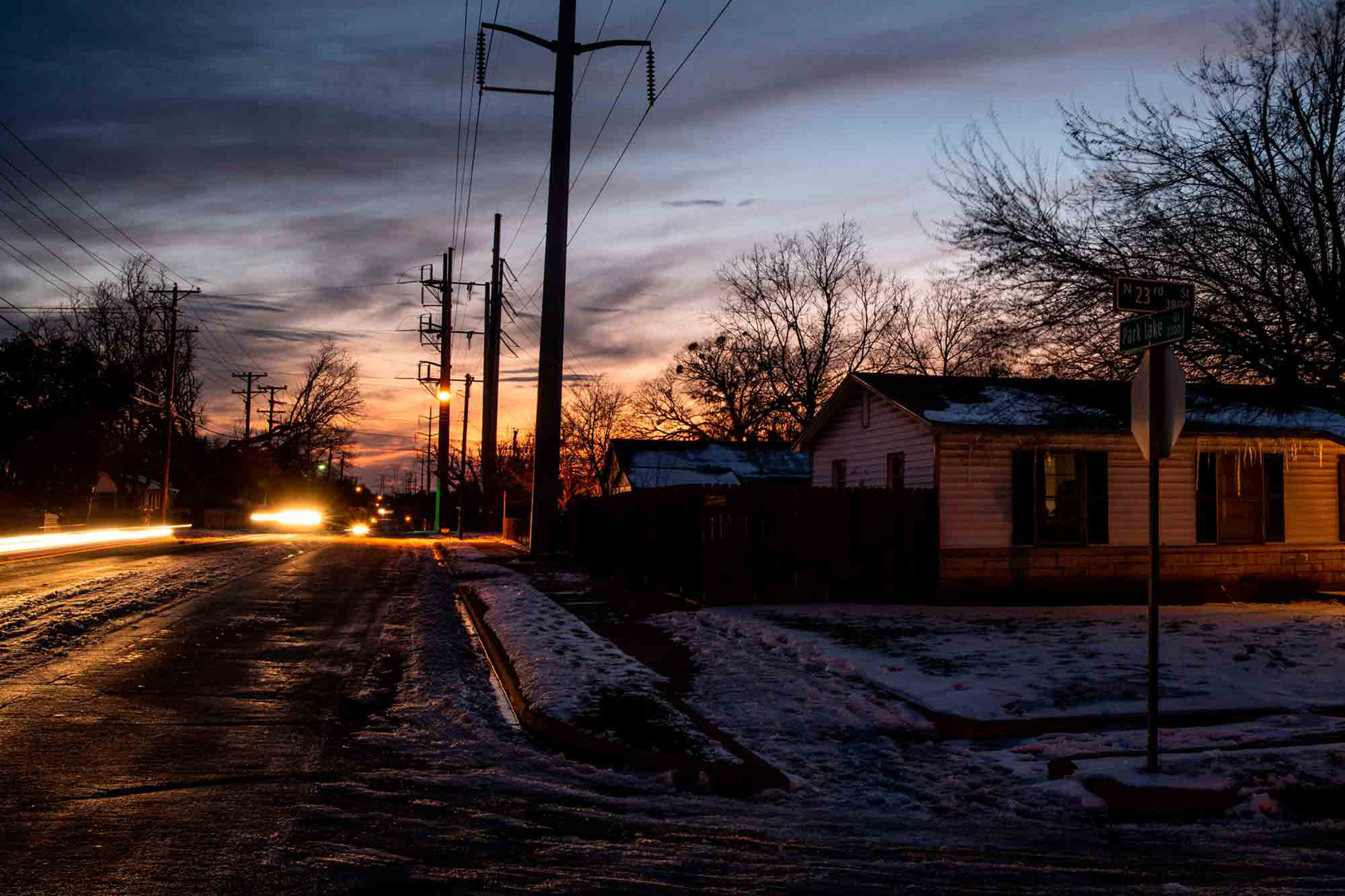 These charges were incurred during Texas’ devastating winter storm that nearly shut down Texas’ electrical grid and sent energy demand skyrocketing. The lawsuit targets Griddy’s auto-billing system, which began drafting money out of customer’s accounts as the bills rolled in.

“Griddy misled Texans and signed them up for services which, in a time of crisis, resulted in individual Texans each losing thousands of dollars,” Paxton said in a statement. “As Texans struggled to survive this winter storm, Griddy made the suffering even worse as it debited outrageous amounts each day.”

Paxton noted this is the first lawsuit his office has filed against power companies after the widespread outages two weeks ago. A Houston-based law firm accused the company of price gouging and filed a separate class-action lawsuit last week.

“We are aware of the lawsuit filed by the Texas Attorney General against Griddy,” company spokesperson Lauren Valdes said in a statement to The Texas Tribune. “We do not agree with the claims alleged in the complaint, and plan to vigorously defend against it.”

ERCOT is $2.5 billion short in payments from retail power providers and others, Bloomberg reported Monday. It has covered some debt with revenues from another market, but remains $1.7 billion short.

If ERCOT can’t finance the underpayments, those could eventually have to be covered by market participants, including consumers, Bloomberg reported.

If Ercot cannot come up with financing to cover the underpayments, the debt could end up being shared by everyone in the Texas market, including consumers. Amid the fallout, seven of Ercot’s board members have resigned. The head of the Public Utility Commission of Texas resigned Monday.

Griddy customers will be absorbed by other electrical providers that are contracted with the PUC. But it’s unclear if Griddy customers will still be required to pay their bills. Gov. Greg Abbott promised relief on Feb. 22 but hasn’t provided details. Griddy declined to answer questions about what responsibilities their customers hold.

Griddy customers paid a $10 monthly membership and in turn were passed wholesale power prices. These prices fluctuate but usually are cheaper than retail prices. However, unlike fixed-rate electricity plan users, Griddy customers are susceptible to market changes due to increased demand or reduced supply.

Paxton’s lawsuit claims the company understood the risk this posed to customers but misled them through its marketing.

Some customers have reported bills costing thousands of dollars, some surpassing $15,000. The retailer places the blame for the exorbitant prices on Texas’ Public Utility Commission, saying they were due to the commission jacking up wholesale prices.

The PUC did not respond to a request for an interview by publication time.

Brazos Electric Power Cooperative Inc., Texas’ largest power cooperative, filed for bankruptcy protection on Monday after incurring $2.1 billion in combined charges owed to ERCOT, according to court documents filed on Monday. Those charges were due in days.

“The consequences of these prices were devastating,” the Waco-based company wrote in court filings.

The company, which lists its assets and liabilities as between $1 billion to $10 billion, said it was doing strong financially at the start of February. The notion that it’d be filing for bankruptcy weeks later would have been “unfathomable,” it stated in court documents.

Clifton Karnei, executive vice president of Brazos Electric Power Cooperative, signed the bankruptcy submissions. He sat on ERCOT’s board of directors until he resigned last week.

Brazos Electric is owned and made up by 16 member cooperatives, which each have their own members.

Brazos Electric officials decided to declare bankruptcy rather than “foist this catastrophic ‘black swan’ financial event” onto its members and their customers.