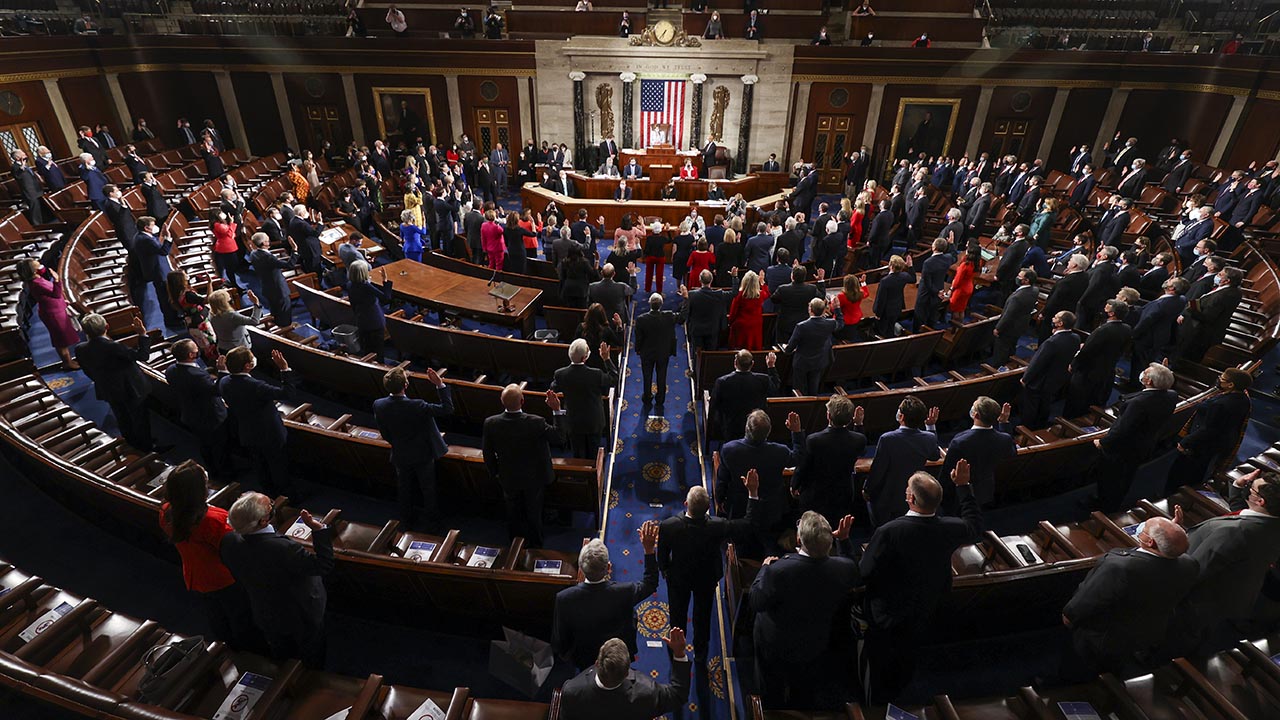 Runoff candidates for Congress differ on possible boycotts against Louisiana

The candidates for southeast Louisiana’s open seat in Congress gave divergent answers Friday about whether they would support a boycott of Louisiana over voting restrictions.

During a debate broadcast Friday on public radio, the candidates were asked whether they would support boycotts against Louisiana “similar to those against Georgia” if the Louisiana Legislature passed “restrictive voting laws.”

“I wouldn’t support boycotts,” Peterson said. “I would try to encourage the corporate community, the business community, to stand with us and oppose those voter suppression efforts.”

To make her point, Peterson pointed to Stacey Abrams, a Georgia politician and Democratic activist who has endorsed Peterson. Abrams has urged companies not to boycott her state over recent voting reform legislation, which Republicans claim protect election integrity and Democrats argue restrict voter access.

“I would stand with the boycott and make sure that we change the policy,” Carter said. “We should boycott until we get it right.”

Asked about the federal minimum wage, Carter said the federal hourly wage floor should be a “baseline” of $15 an hour that would rise with the U.S. Department of Labor’s Consumer Price Index. Carter has filed legislation in the current legislative session calling for exactly that in Louisiana.

Peterson said the minimum should be $20 an hour, though she supports proposals to raise the wage floor to $15 an hour at the federal level. She has filed legislation this year that seeks to gradually raise the state minimum to $15 an hour by 2026.

Both candidates endorsed fully legalizing marijuana, abolishing cash bail and eliminating up to $50,000 of federal student loan debt. Both endorsed a “Medicare for all” single-payer health care system, though Carter said he wanted to make sure people could keep their doctors under a new system.

Both candidates said they supported Biden’s decision to temporarily stop issuing new oil and gas leases in the Gulf of Mexico while the administration considers whether royalty rates should be adjusted to reflect the effect of climate change. Peterson said she supported efforts to expand wind energy in the Gulf, which would be consistent with Gov. John Bel Edwards’ efforts to make Louisiana a leader in renewable energy, she said.

“We don’t have to choose between growing our economy or combating climate change,” she said. “We can have a gradual transition.”

Carter said the nation should “wean itself off fossil fuels” but also stressed the industry’s importance to Louisiana, including providing funding for coastal protection and restoration.