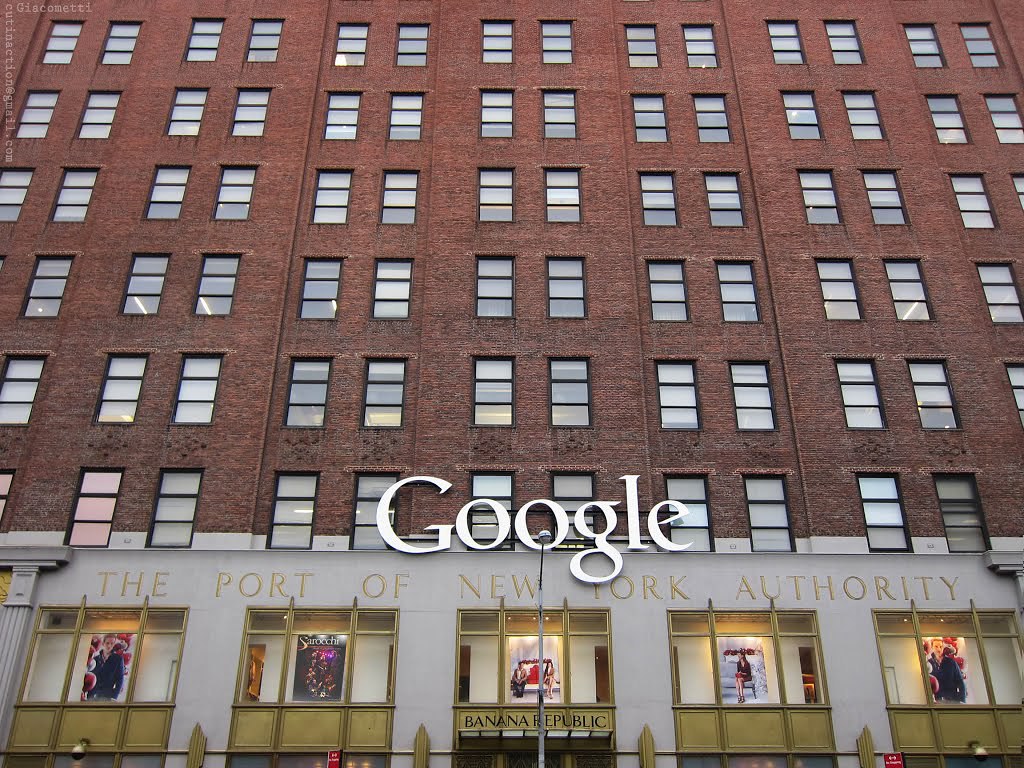 NYC’s Tech Sector Thrives During Pandemic. But Will it Stick Around for the Recovery?

Google, Amazon, Facebook and more are investing in the city. But challenges remain — including whether remote work will mean much fewer tech workers in office buildings and whether the sector can diversify.

The first week in February 2020 was not a good one for Peloton, the New York home-exercise tech company that had sold stock to the public for the first time a few months earlier.

It reported losing $55 million in the three-month period that ended Dec. 31, 2019, and its stock began falling. By early March, the stock had declined to $22 a share, below the initial offering price.

Fast forward 13 months: Peloton is one of the hottest companies based in the city. Its stock is trading at $112 a share. It expects revenue for its fiscal year ending June 30 to exceed $4 billion and it will be solidly profitable.

Peloton is hardly alone in New York. The city’s tech sector, already emerging as one of the city’s most important before the economy shut down, has thrived in the pandemic as people rely on everything from home workout equipment to deliveries to apps get through restrictions on public life.

In the past year, companies went public and saw their stock prices rise, while hiring continued almost without pause. Venture capital flooded the city’s startups. And big tech companies like Google, Amazon and Facebook deepened their commitments to occupying large blocks of office space, even in an age of remote working.

“If the last year has taught us anything it is that tech is and will be integral to New York’s recovery,” said Julie Samuels, executive director of the industry group Tech: NYC. “This is the only sector that has doubled down on New York, signing new leases and hiring new employees in the pandemic.”

New York City lost a record 631,000 jobs last year, but the pain has been far from evenly distributed, with Wall Street and tech booming.

Still, the growth of the tech sector has sometimes bumped up against competing visions for the city, as evidenced by Amazon scrapping its Queens headquarters plan just over two years ago in the face of vocal opposition.

Challenges remain — including the questions of whether remote work will mean much fewer tech workers in the city’s office buildings and whether the sector can diversify its workforce.

But tech seems certain to be a key cog in the reshaped city economy.

And it isn’t just companies that are benefiting.

Beginning at age 18 and continuing after she graduated from college, Shirley Layme-Sosa worked in customer service, ending up at a meal delivery company where she made $30,000 a year.

“I was taking inbound calls and kept hearing customers dissatisfied with the app and website which made me realize, I want to help people through technology,” she said.

Going back to college was out of the question. So she enrolled in a TechHire program at LaGuardia Community College where she learned coding in about six months — tuition-free.

Today, at 29 years old, she is a software engineer at a financial technology company in the city making $90,000 a year.

“I still can’t believe it, knowing that I have been given the tools to get into tech, “ she said.

Layme-Sosa was a child when New York’s first tech boomlet emerged in the 1990s with a series of Internet companies seeking to latch on to the new hot thing and especially startups that brought technology to advertising.

Most of them disappeared when the bubble burst in 2000, but the most important of them all, DoubleClick, survived. Google bought the company, the dominant firm for placing ads on the web, helping spur the search engine behemoth’s enormous expansion in New York.

The second generation of entrepreneurs started founding companies in the early 2000s, helping the city’s established industries transform into tech hybrids as well as entering online media and financial tech. The 2008 economic meltdown inspired other fortune- seekers to make the leap, especially from the newly tarnished financial sector.

Today, the sector includes companies marrying tech and retailing like the glasses company Warby Parker or the mattress firm Casper. Others combine tech and insurance like Lemonade, or tech and health insurance like Oscar Health, which raised $1.4 billion when it sold shares to the public earlier this month and reached an $8 billion evaluation.

Online media outlets like Vice and Buzzfeed have long been centered in New York, and are now flanked by financial tech companies as well as outfits specializing in sophisticated tech applications for business.

‘A Tailwind for Tech’

Since the sector spans many of the traditional classifications used to track companies and jobs, precise numbers are hard to come by. But the best estimates say the number of companies in New York City now tops 9,000 and the number of employees exceeds 150,000. Last year, venture capitalists poured $16.2 billion into New York companies, matching a record set in 2019.

The average salary is around $120,000, one of the highest in the city, and many benefit from stock options that can be worth hundreds of thousands of dollars when a company goes public or is sold.

Ben Sun and a partner founded Primary Venture Partners in 2015 raised $50 million to invest in very young companies based in New York including Slice, an ordering service for pizza shops and Nom, a weight loss app.

Despite the pandemic, Sun’s firm invested in eight companies last year, compared with the typical average of six. This year Sun’s team announced they had raised $150 million for a new fund.

“The pandemic has been a tailwind for tech if anything,” said Sun. “We see so many great companies in New York where founders coming out that say this is a great time to start a company.”

Google had amassed enough real estate in Chelsea before the pandemic to turn the neighborhood into “Googletown,” owning all the property between West 15th and West 16th streets from Eighth Avenue to the middle of the Hudson River on Pier 57.

When it bought the Milk Building at 450 W. 15th in 2019, Google said it intended to increase its headcount to more than 15,000, and plans are to extend the company’s footprint to Hudson Square.

Nothing has changed even though only a small number of people are working in its offices these days.

“We are at 11,000 people,” said Angela Pinsky, senior government affairs manager at the company.

In addition to the advertising operation built on DoubleClick, the New York office is involved in engineering, project management, global business operations and Google’s cloud computing arm. During the pandemic, New York was the center of work to improve Google Classroom for remote learning.

“We are optimistic and bullish on New York,” Pinksy added. “We want New York to thrive and we have bet that relationship.’’

It’s a similar story for Gordon Alcott, who has built a software integration company called K3 whose platform connects and moves data among a company’s various computer systems. It serves about 50 Fortune 1000 companies and employs 25 people, all in New York.

Even though his workforce has always combined in-office and work from home, he has required all his employees to live within commuting distance.

“We do want people to be able to collaborate in an office together,” he said. “We find that works very well.”

Alcott, who used to fly 100,000 miles a year, can’t wait to renew his relationship with United Airlines. But even he believes that the pandemic has changed the situation for his company.

In making the change, Alcott raises the issue of whether an increasing reliance on employees working remotely will mean fewer tech workers in New York offices. It is a crucial question for the city with no definitive answer.

Google insists it will be using the space it has amassed. “Our CEO believes working in person translates into innovation and creativity,” said Pinsky. “We know there are people who want to come back to the office.”

A Push for Diversity

To cement its role in the city, New York tech will have to tackle its diversity problem.

A 2018 study by the Community Service Society found that Black workers hold only 7% of the jobs in the tech sector but account for almost three times that share of all jobs. Hispanic workers hold 11% of tech jobs, but just over twice that in the overall economy. Black and Hispanic workers also make less than white and Asian workers in New York tech.

LaGuardia Community College is out to change that.

While the TechHire program that benefitted Layme-Sosa has run through its grant, the community college offers similar opportunities — and scholarships — for New Yorkers who want accelerated training in web development, data analytics and IT support.

The school is already the No. 3 source of STEM graduates in the CUNY system behind City Tech and City College.

“Eight of our top 20 majors are STEM majors,” said LaGuardia Community College President Ken Adams. Just over half the students are women and 98% are people of color.

And he has a clear message for tech companies: “We are an important source of people of color and women.”

This article was originally posted on NYC’s Tech Sector Thrives During Pandemic. But Will it Stick Around for the Recovery?