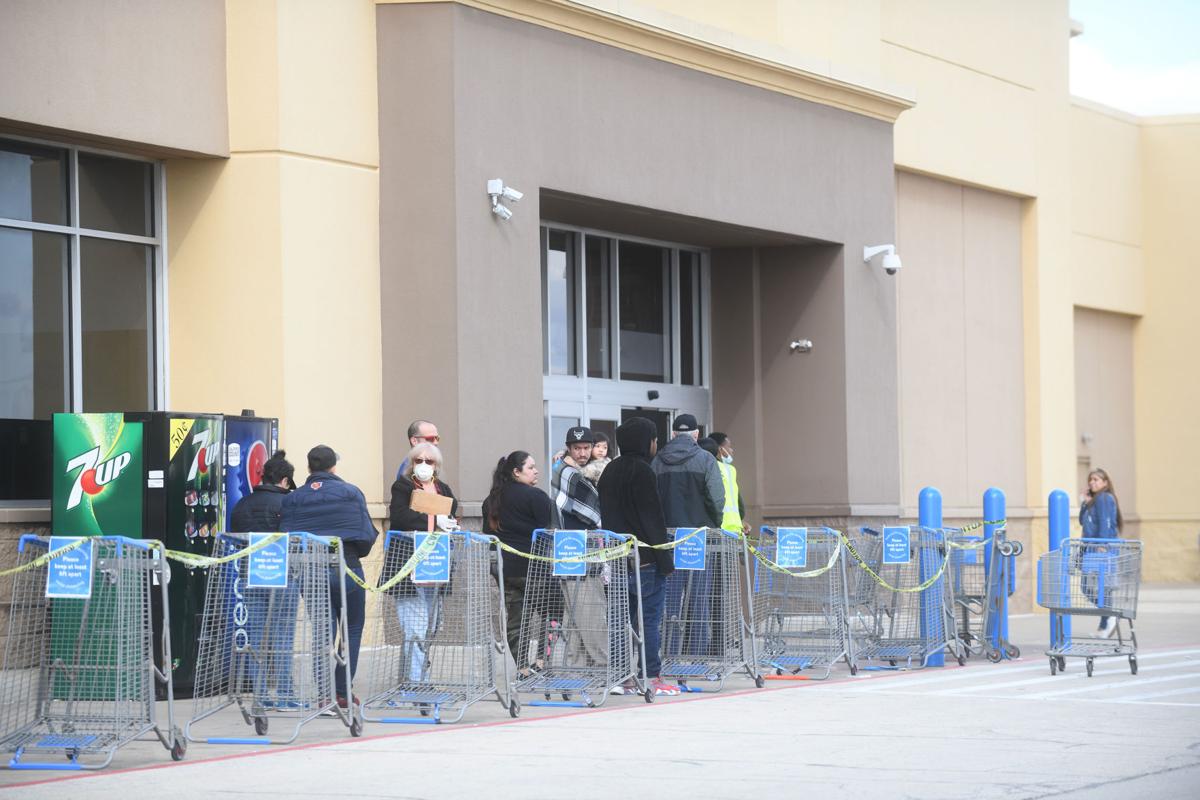 New Hampshire’s economic damage from pandemic not as bad as many other states, analysis shows

New Hampshire ranks in the bottom half of states in terms of economic exposure to the coronavirus, coming in at 31 out of the 50 states, according to WalletHub analyst Jill Gonalzez.

WalletHub compared the economic exposure to coronavirus using two metrics. The first is “highly affected industries and workforces” and double weight is given to the accommodations, food service, arts, entertainments and recreation industries.

Unemployment numbers may not tell the whole story, according to an April 9 blog posting by the New Hampshire Fiscal Policy Institute.

“As the size of the labor force is fundamental to estimating levels of unemployment, and the official estimated rate of unemployment only counts individuals in the labor force who are (or very recently were) actively looking for work and have not found employment, the reductions in unemployment rate levels may not be indicative of a recovery of the overall employment losses,” wrote policy analyst Michael Polizzotti in the blog post. “The official estimate of unemployment does not capture individuals who have lost their jobs and stopped searching for work, referred to as discouraged workers, or individuals who are working part-time when they want to be working full-time.”

WalletHub also evaluated what state resources were available to help businesses recover, giving double weight to a state’s rainy day fund, its share of workers with paid sick leave and the share of people who work from home.

“Though small businesses have been hit by the pandemic just like everywhere else, New Hampshire only registered an 18.2 percent drop in businesses that are still open versus the beginning of 2020, one of the smallest in the country,” Gonzalez said. “ Another positive factor is the large share of employees working from home – 6.6 percent, made possible by the state’s good work from home infrastructure.”

State tax revenues are also showing positive signs of recovery. The state received $701 million dollars, $24.6 million more than the projected $676.4 million in March 2021, according to information from the Department of Administrative Services. Business profits taxes were $83.3 million, $17.1 million higher than the projected $66.2 million.

Meals and rental tax collections $23.1 million, $4 million lower than projections. Taxable meal collections were down 13% from March of 2020, according to the Department of Administrative Services.

This article was originally posted on New Hampshire’s economic damage from pandemic not as bad as many other states, analysis shows