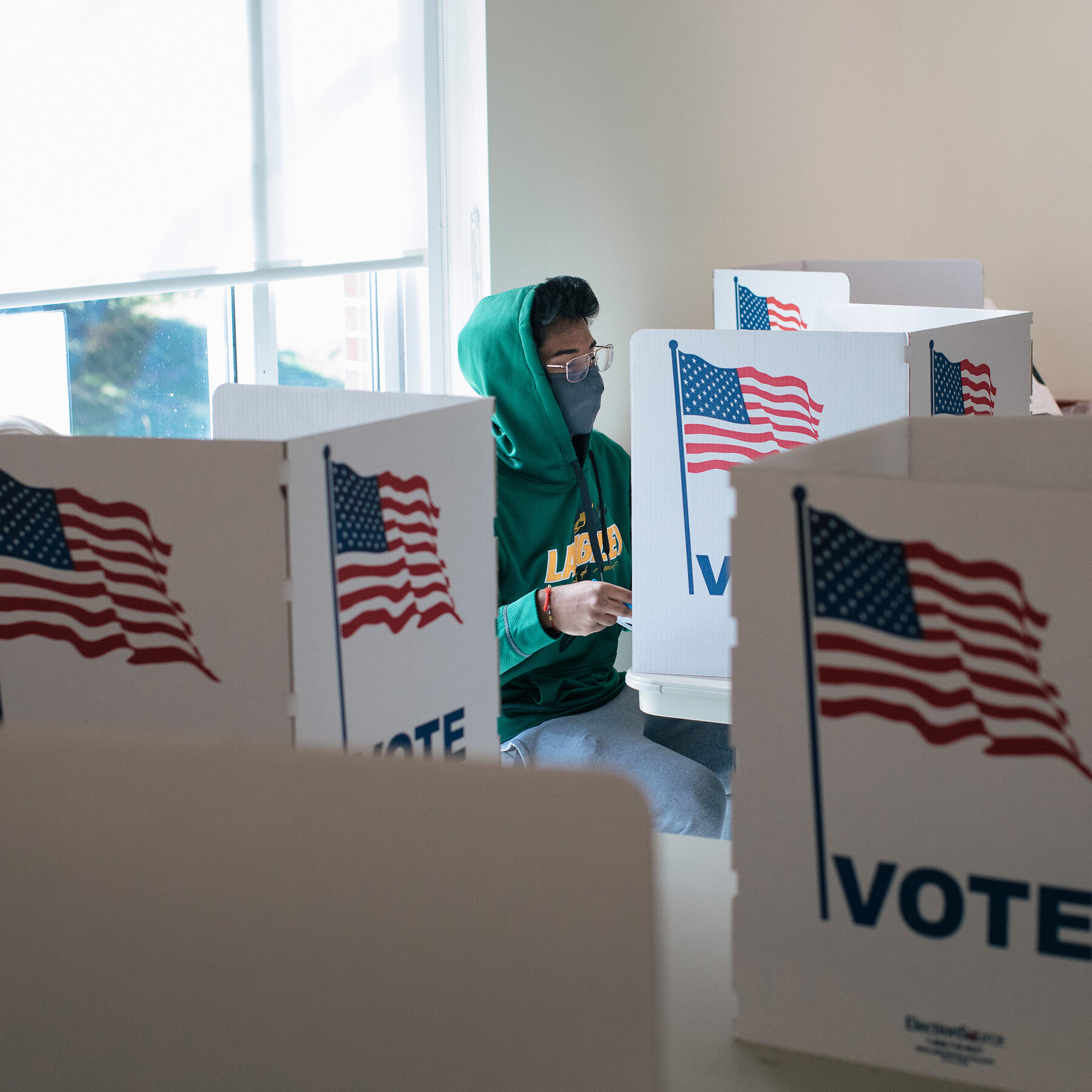 Democratic lawmakers have rejected a GOP push to require Maine voters to show ID to cast ballots, saying the move would have disenfranchised the state’s most vulnerable citizens.

On Wednesday, a legislative committee rejected three Republican-supported proposals that would have required Maine voters to present a photo ID in order to register to vote and cast ballots in federal, state and local elections. The Democratic-controlled Committee on Veterans and Legal Affairs rejected all three bills by an 8-5 vote that went along party lines.

One of the bills’ sponsors, Rep. Chris Johansen, R-Monticello, said the intent was to prevent voter fraud in state elections by ensuring that only “qualified” voters cast ballots.

“Having a voter ID law is no inconvenience to the vast majority of voters who already possess this ID,” Johansen said in recent testimony on his bill. “We have asked some of our citizens and some non citizens to give a lot more to guarantee a free and fair election.”

But Democrats said the move was aimed at voter suppression and would disenfranchise the elderly, minorities, and others who may lack photo identification.

The proposals were opposed by the state’s top election official, Secretary of State Sheena Bellows, who said it would create logistical and financial burdens and result in discrimination.

“These bills would not only negatively impact people of color, but also the elderly, transient, people with disabilities, students and low income communities,” Fellows testified at a hearing on the bill earlier this month. “In order to make our democracy as representative as possible, we cannot enact policies that would shut down certain members of society.”

Attorney General Aaron Frey, a Democrat, also opposed the proposals arguing that the changes aren’t necessary and would leave the state vulnerable to lawsuits.

“While it is difficult to assess how a specific claim would hold up in court, litigation around this bill could be challenging for the state to defend,” he said recently.

Democratic Gov. Janet Mills had threatened to veto the bills if they reached her desk.

Despite the committee’s recommendation that the bills “ought not to pass” all three proposals are expected to come up for a vote before the full Legislature later this year.

The effort to tighten Maine’s election laws comes as Republicans in state legislatures across the country are pushing proposals that voting rights groups say are aimed at suppressing votes.

Many of the bills have been inspired by former Republican President Donald Trump’s baseless claims that voter fraud was rampant in the Nov. 3, 2020, presidential elections.

At least 18 states require photo ID requirements for federal, state and local elections, according to the National Conference of State Legislatures.