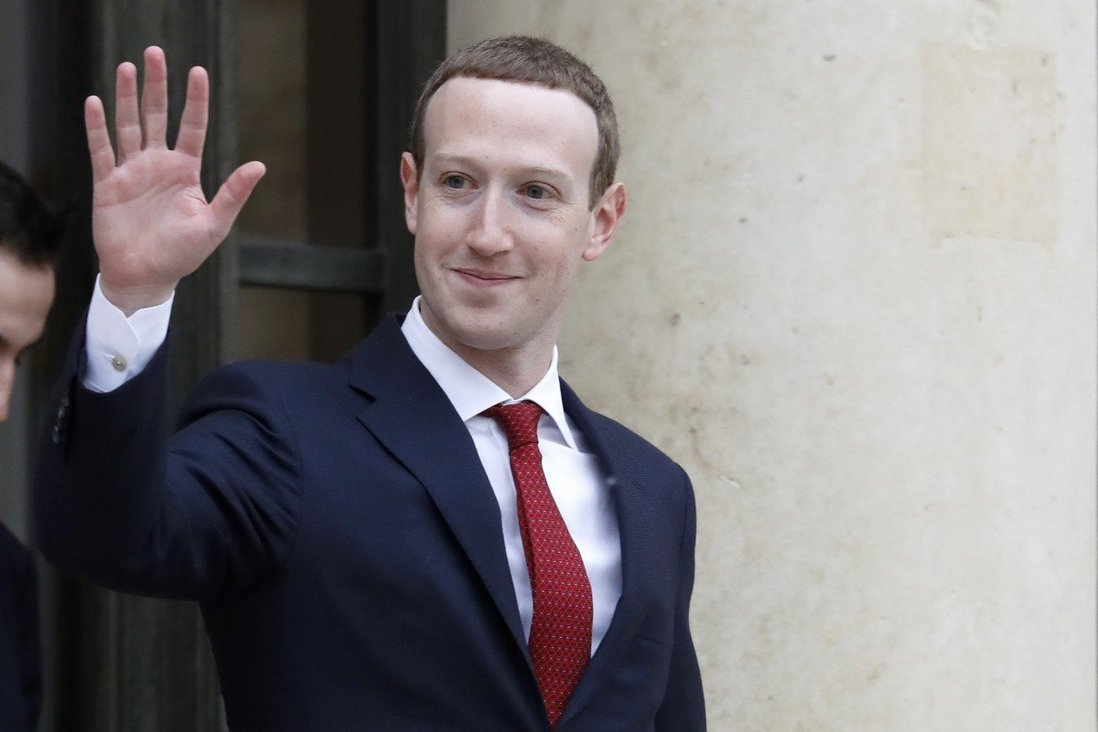 Morris’ bill is a Louisiana version of the Stop Social Media Censorship Act. Chris Sevier, who supports the act in various states, said 29 states have considered similar legislation, though none have enacted it into law.

Sevier said the bill would fall under a “state law exemption” under Section 230 of the Communications Decency Act, which might otherwise protect social media companies from liability. He argued the websites have engaged in deceptive trade practices by claiming they were creating a “modern-day digital public square” but censoring certain users.

Eric Peterson, who works on technology issues for the Pelican Institute for Public Policy, said the bill would affect many more companies than just the three big social media platforms, such as eBay and Shopify, which do take comments but don’t fit anyone’s idea of a “public square” and might not want to host comments about politics. The bill violates Section 230 and the First Amendment of the Constitution, he said.

“They have the right to edit their content as they see fit,” Peterson said.