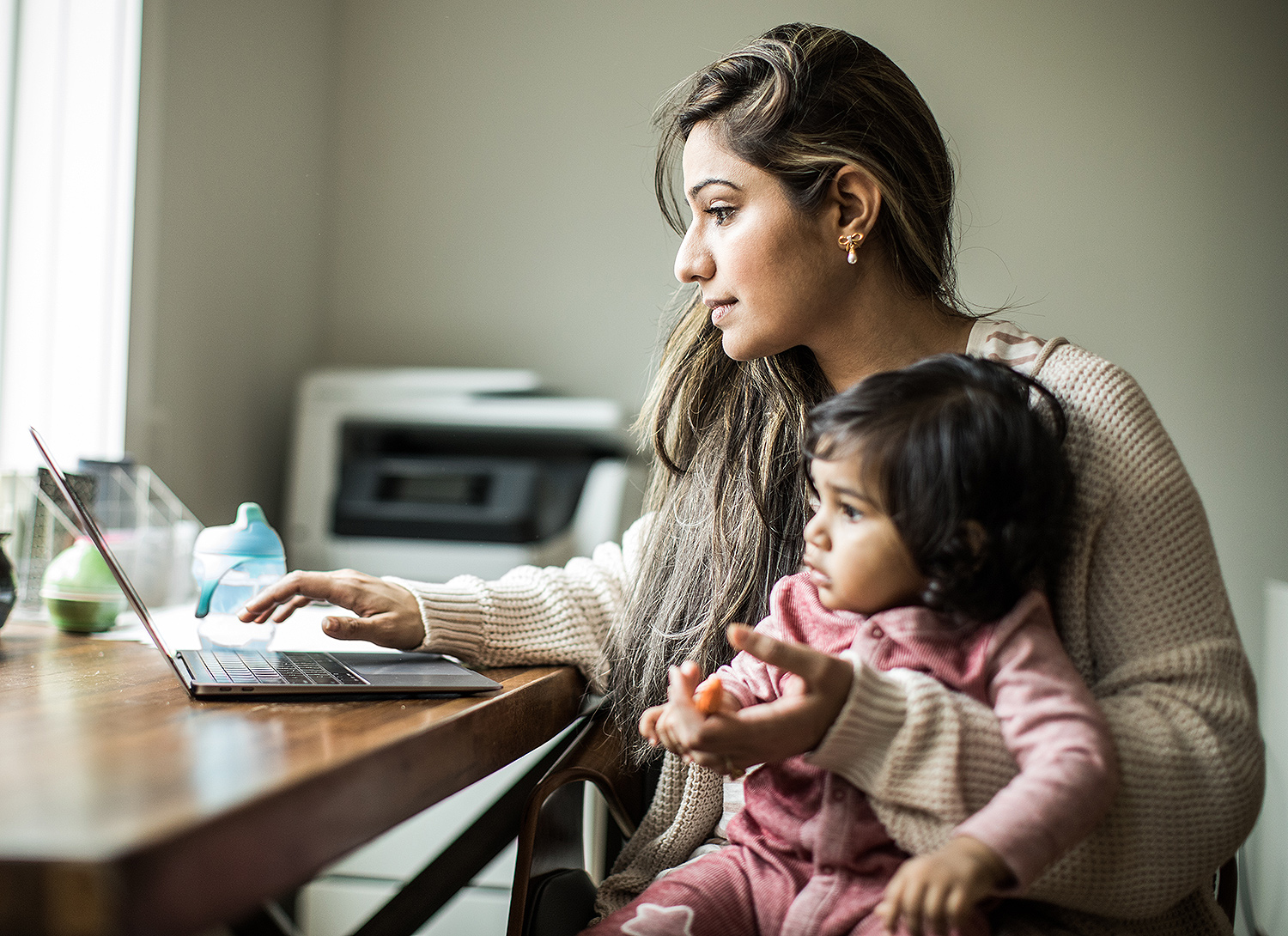 Despite the COVID-19 pandemic, the child advocacy group New Mexico Voices for Children had some good news about how the state’s children have fared.

But he expressed hope that with the gains the state made before the pandemic in improving statistically in various categories,  New Mexico will bounce back after the pandemic is over.

“Once we get to normalcy, New Mexico will take off again,” Jimenez said.

New Mexico Voices for Children was able to provide some limited data from the 2020 pandemic year to provide a preview of what the 2020 data could look like. For a period between October 28, 2020 to November 23, 2020, 20 percent of adults polled in the state reported that children in their household weren’t eating enough because they couldn’t afford adequate food.

A poll also found that 18 percent of adults polled in the state who were living in households with children had little or no confidence in their ability to pay their next rent or mortgage payment on time during the same time frame.

The number of New Mexico fourth graders who scored below proficiency in reading improved from 80 percent in 2009, to 76 percent in 2019.

Another issue, which some members of the public raised through social media platforms was the lack of data for specific demographics such as African-Americans and Native Americans.

“Federally collected data is relying on big enough sample sizes so the estimate is stable. The sample size in the African-American community is small enough that the data is suppressed at the federal level. In Tribal communities, it’s harder to count,” she said.

For instance, the Kids Count data book is able to break down children in households with a high housing cost burden by race and ethnicity for 2018. The differences by race are significant.

The majority of the data for the 2020 New Mexico Kids Count Data Book came from the American Community Survey, which samples nearly 3 million addresses each year, resulting in approximately two million final interviews, according to the data book.

Gov. Michelle Lujan Grisham spoke during the New Mexico Voices for Children press conference. She expressed her support for House Joint Resolution 1, which would, if it passes and is approved by voters later in the year, amend the annual distributions of the Permanent Land Grant Fund, including for early childhood education.

“That is going to be a popping-the-champagne day for sure,” Lujan Grisham said.

If the resolution passes both chambers, it does not go to Lujan Grisham’s desk but the voters would have to decide the issue because it is a constitutional amendment, said Sharon Kayne, communications director for New Mexico Voices for Children.

The Kids Count data book did not rank the state for child well being. In recent years, the state has ranked last for that category.