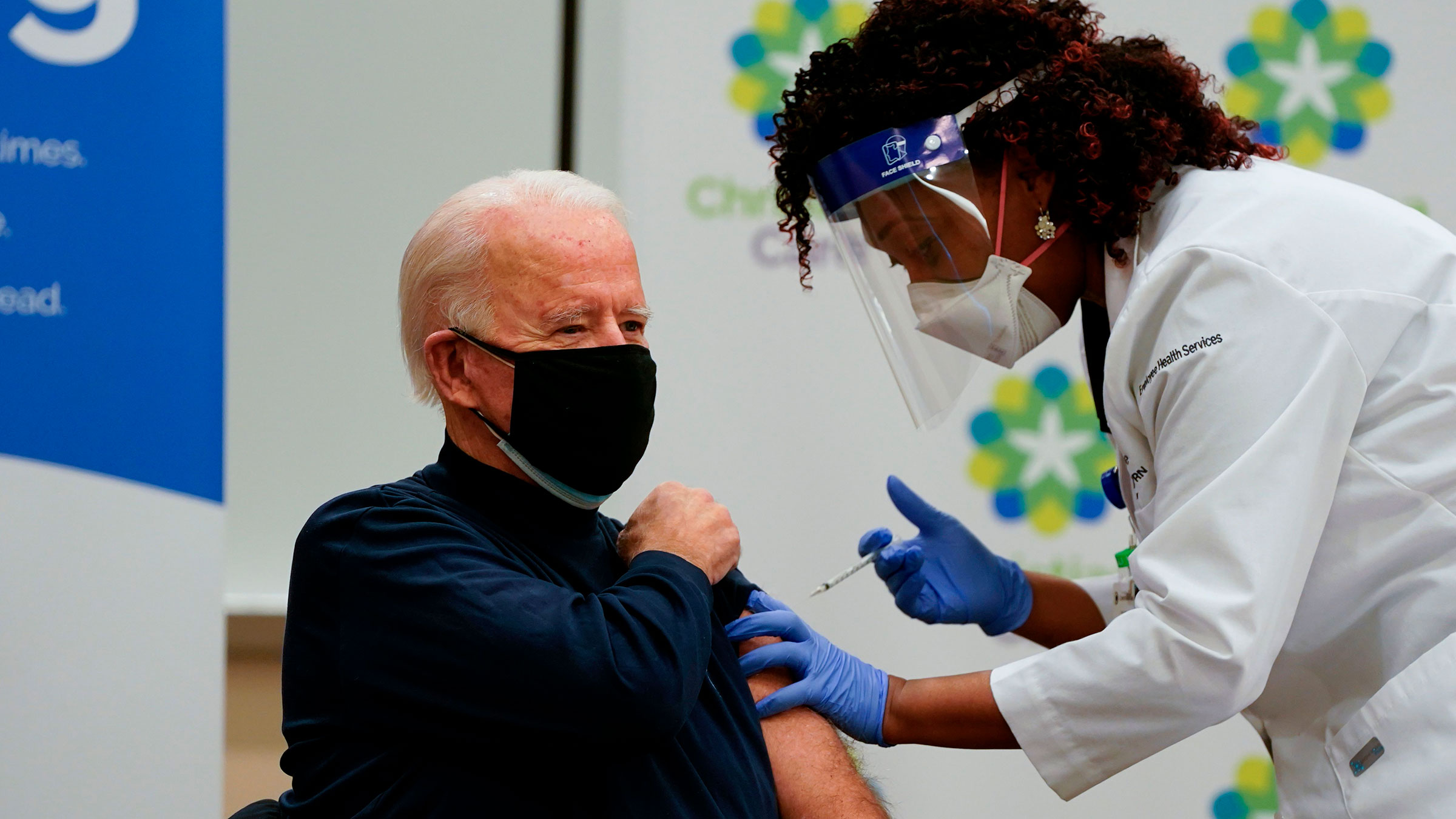 Montana teachers will be eligible to receive the COVID-19 vaccine thanks to a federal order.

Already, several independent pharmacies across Montana have announced upcoming vaccination clinics for some school districts. Educators will also be able to get a vaccine through retail chain pharmacies, like Albersons and Walgreens, that are part of a federal pharmacy vaccine partnership.

The vaccines come from a separate federal allocation and won’t affect the number of vaccines available to Montanans currently eligible under the state’s distribution guidelines.

On Tuesday, Gov. Greg Gianforte expanded eligibility criteria for up to 140,000 Montanans, calling it Phase 1B+. The new phase includes anybody at least 60 years old and anyone at least 15 years old with medical conditions, like asthma, that weren’t previously categorized as eligible.

Gianforte’s new criteria didn’t include teachers, but a separate directive from President Joe Biden on Tuesday did.

“Governor Gianforte remains focused, as he has been since day one, on protecting the most vulnerable among us who are at greatest risk of severe complications or death from this virus,” Gianforte spokeswoman Brooke Stroyke said in an emailed response to questions Thursday. “We are in the process of reviewing the federal mandate out of Washington.”

In a Thursday night press release, the Montana Federation of Public Employees said Sen. Jon Tester confirmed that primary school educators are eligible to receive the vaccine after confusion stemming from their lack of inclusion in Gianforte’s expanded eligibility.

“Prioritizing educators for vaccination is the right thing to do and the only way to ensure our schools safely reopen,” MFPE President Amanda Curtis said in the release. “This is incredible news for educators who had been moved to the back in line for vaccinations under the governor’s orders and then suffered another setback when the statewide mask mandate was prematurely lifted.”

Tester took some credit for Biden’s directive on Friday, saying he pushed for the change because he believes educators, other school employees and childcare workers should have access to vaccinations.

“In my conversations with parents, students, and teachers across Montana, it’s clear we all share the same goal of getting our schools fully reopened as quickly and safely as possible,” Tester said in the Friday statement.

In a short interview with Montana Free Press Friday afternoon, Curtis said MFPE, which represents most educators in the state, emailed all union-represented educators in Montana on Thursday to let them know they are eligible, and provided directions on finding a pharmacy where they can get vaccinated. Since then, she said, she’s been flooded with calls, texts and emails from grateful teachers.

Curtis said she talked with Gianforte Friday morning and asked whether he would give the order. Curtis said, “His final sentence to me was that he was planning to advocate for the most vulnerable.”

Stroyke said in an email Friday afternoon that the administration is still sorting through the details of the federal order.

Morris said he planned to complete vaccinating teachers in Jefferson County by March 16, in addition to others currently eligible under state guidelines. He said he also plans to vaccinate teachers at Lone Peak High School in Gallatin County and hold a clinic in West Yellowstone later in March.

He said he began reaching out to schools after he found out yesterday that his pharmacies will receive some vaccine doses for eligible teachers.

“I literally found out yesterday we were getting doses,” Morris said, adding that as the son of a teacher, his “priority is taking care of our teachers.”