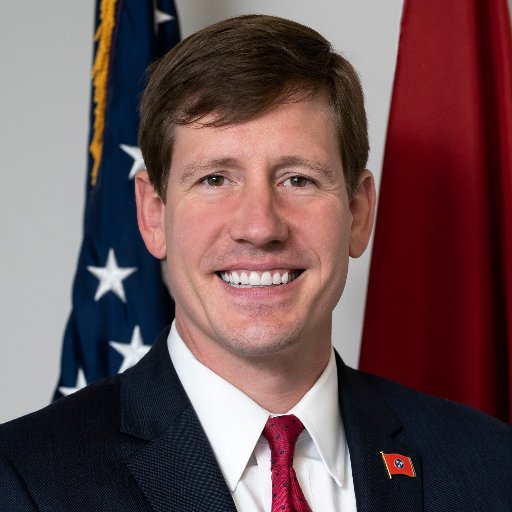 ‘It’s time!’ says Tennessee Senate leader as bill advances to get Memphis students back in classrooms

A key legislative committee advanced a bill Wednesday aimed at getting Tennessee’s largest and last completely remote school district to reopen its campuses to Memphis students who want to learn in person.

“Virtually every other large urban school district in America, and certainly every other one in the world, is safely back in school now, and it’s time for Tennessee to get on board,” said Kelsey, a Republican who represents the Shelby County suburb of Germantown

That isn’t quite the reality. Classrooms are shuttered in a number of cities including Los Angeles, Detroit, and Philadelphia. Chicago elementary and middle school students are not set to return to buildings till next month. At the same time, schools in Europe have closed their doors in recent weeks as a more contagious COVID-19 variant has taken hold.

The committee vote came as the governor’s Feb. 15 reopening target looms for Memphis schools — and after the nation’s third largest district in Chicago reached a deal with its teachers union to begin reopening schools.

“We are working in concert with the Shelby County Health Department to get vaccinations for our teachers and employees,” said Jerica Phillips, the district’s communications director.

Last month, Ray announced a third delay in reopening, which had been planned for Feb. 8. State and local officials must work together first, he said, to reduce the infection rate in his mostly Black community, which has been hit particularly hard by the coronavirus.

Kelsey’s bill would ensure that any school reopening executive order from the governor would supersede decisions by local school officials during the pandemic or a similar emergency, as long as the order is applied statewide.

The measure also seeks to alleviate squabbles that have hampered reopening in some suburban Shelby County districts. The bill says school boards should make the final decision in consultation with local and state health officials, as long as the governor hasn’t issued an executive order.

“Mandated directives should only come from elected leaders who are accountable to the people they serve,” Kelsey said in a statement later.

Memphis and Nashville schools have been under immense pressure from the governor to reopen. Metropolitan Nashville Public Schools recently began transitioning its youngest students back to their classrooms, leaving Shelby County Schools as the lone holdout.

Numerous other Tennessee school systems are pivoting back and forth between remote and in-person instruction based on local virus spread and staffing issues.

Kelsey charged that Ray’s decision to scuttle the district’s recent reopening plan was in response to the governor criticizing Memphis and Nashville school leaders last month during his address to lawmakers to kick off a special session on education.

“It’s purely out of spite. It’s purely political,” said the Germantown lawmaker about the latest delay. “They are listening to the teachers union and not to the parents.”

Sen. Raumesh Akbari, who is the committee’s only Memphian and Democrat, called that characterization unfair.

“I’ve been in constant communication with them, and their decision not to reopen on Feb. 8 had absolutely nothing to do with the governor’s statements,” said Akbari, who cast the lone dissenting vote and is also the committee’s only Black member.

Rather, she said, their focus is on the health and safety of students, teachers, staff, and their families.

“In my district,” Akbari continued, “I have a tremendous amount of homes where you have children who will be going home to live with grandparents who potentially could get sick and die. The school system has to balance all of those things.”

This article was originally published on ‘It’s time!’ says Tennessee Senate leader as bill advances to get Memphis students back in classrooms