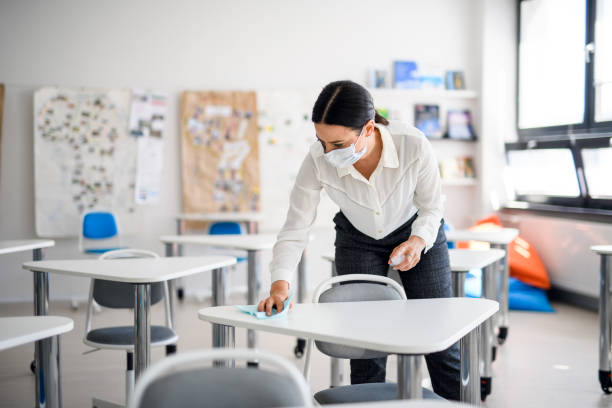 Indiana could spend more than $160 million more than originally planned on students who learn virtually if Gov. Eric Holcomb signs an act recently passed by the General Assembly.

Under state law, students spending more than 50% of their time in online instruction are classified as virtual students, leading public schools to receive 85% of funding for those students. Lawmakers, however, want schools to receive full funding based on the COVID-19 pandemic.

The Senate Enrolled Act 2, passed by the Senate, 236-44, and by the House, 92-2, gives public school systems full funding for students in schools who were in virtual learning for all or part of the 2020-21 academic year as long as those students already weren’t learning virtually before the pandemic.

“Our students and educators have done an outstanding job over the past year as they’ve quickly pivoted to help slow the spread of this virus,” said Rep. Tony Cook, R-Cicero. “Fully funding our schools regardless of whether a district is operating online or in-person during the COVID-19 pandemic was a top priority for lawmakers, and now, we are one step closer to seeing this effort become law.”

According to a fiscal impact statement from the Legislative Services Agency, the state’s costs could be around $161 million, depending on whether schools had a similar number of students learning virtually in February as they did in September.

The statement notes, however, the state’s overall state tuition spending still would be projected at around $192 million less than budgeted for the fiscal year.

A House amendment requiring the state to conduct a learning loss study that covers the past two school years for students in kindergarten through 10th grade was withdrawn before the House vote.