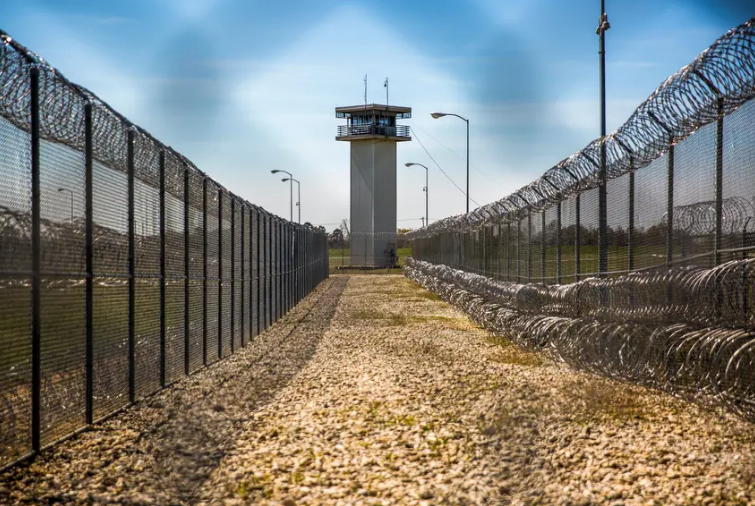 Texas prisoners over 65 and with health conditions are receiving coronavirus vaccinations, months after many of them were eligible, according to a statement Thursday from the Texas Department of Criminal Justice.

Almost 2,000 vaccine doses have gone to qualifying prisoners as of Thursday, according to the statement. Most of those doses began being administered Monday. But that number includes several hundred doses that prisoners received in February after a freezer failure forced officials to distribute the remaining Moderna vaccines within a few hours.

“Those doses began to thaw and had only a few hours before they would not have been usable,” said Jeremy Desel, spokesperson for the department.

Desel added that the department gave those doses from the broken freezer to staff and then prisoners. He said the prisoners who received the shots in February were “primarily” in Phase 1B of vaccine eligibility, which includes people 65 and older and people with chronic medical conditions.

Earlier this year, the Texas prison system refused to provide information on when its vulnerable populations would start being immunized, despite receiving thousands of doses. Up until late February, staff and employees received all of these vaccinations. So far, almost 11,000 first-dose vaccinations and 7,000 second doses were allocated to staff and employees.

TDCJ did not provide information on the split between first and second doses given to prisoners or how many prisoners have received shots.

Outbreaks have consistently occurred across the state’s 99 prison units since the pandemic first started, and more than 240 state prisoners have died after contracting the coronavirus, according to prison death reports analyzed by the Texas Justice Initiative.

Texas announced that all adults would be eligible for the vaccine starting next Monday. Around 6 million Texans have received their first dose so far. Only 3 million were fully vaccinated as of March 22. That’s about 11.1% of Texas’ 29 million people.