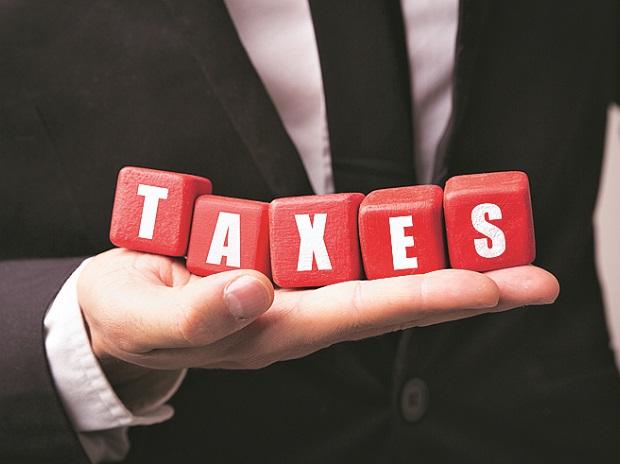 The committee amended Senate Bill 159, the vehicle that would implement a tax cut proposed by the governor as part of his wide-ranging “Montana Comeback Plan” economic development strategy. The governor had proposed cutting the state’s top marginal tax rate from 6.9% to 6.75%. The amended bill would lower the rate all the way to 6.5%.

An official fiscal analysis for the amended bill wasn’t available Friday, but Montana Free Press calculations based on the bill’s previous fiscal note estimate the shift would expand the total tax cut provided by the bill from approximately $30 million to approximately $80 million a year.

Amendment sponsor Rep. Rhonda Knudsen, R-Culbertson, said she was worried that the initial version of the tax proposal wouldn’t result in big enough savings for middle-income taxpayers in her eastern Montana district.

Democrats, who have made unsuccessful efforts to pitch bills that would explicitly cut taxes for lower-income Montanans, countered that they believe there are better ways to reduce the tax burden on middle-income taxpayers than scaling down the top marginal tax rate.

Montana’s top income tax bracket applies to taxable incomes in excess of about $18,700, approximately equivalent to $30,000 in total income depending on the deductions and tax credits claimed by individual taxpayers. As such, reducing the marginal tax rate in the state’s top income bracket would result in savings for slightly more than half of Montanans — but modest savings for middle-income taxpayers and much larger ones for high-income taxpayers who have more earnings subjected to the top-bracket rate.

Gianforte and other Republicans have argued that cutting income taxes for high earners is an effective economic development strategy, making Montana a more attractive destination for out-of-state businesses and entrepreneurs that can bring the state economy more good-paying jobs. Democrats have said they’d prefer to prioritize tax reductions for lower-income Montanans.

Democrats on the taxation committee suggested Friday that the state could more efficiently target tax relief to middle-income families by adding an additional income bracket for higher earners.

Knudsen rejected that proposal out of hand, saying it’s too late in the session to consider that sort of policy.

Another Republican on the committee, Rep. Jeremy Trebas of Great Falls, said that providing direct assistance to middle-income families isn’t the intended purpose of the income tax cut bill in any case.

“This isn’t necessarily just about the direct impact to every individual taxpayer,” he said. “This is more about advertising Montana as being open for business and competitive with other state governments.”

The amended bill remains before the House Taxation Committee while lawmakers wait on a revised fiscal note that will provide an official estimate of its impact on the state budget. In order for the version with the higher tax cut to become law, the bill will likely need to pass a vote in the House Taxation Committee, have the House Appropriations Committee factor it into the state budget, pass votes on the House floor and then be reconsidered by the Senate, which already passed a version of the bill with the original tax cut.

The Republican push for a higher income tax cut comes as the state expects to see an estimated $2.7 billion influx in federal COVID relief and stimulus money under the American Rescue Plan Act of 2021. ARPA, passed by Democrats at the federal level, includes a provision designed to keep states from using their relief money to fund new tax cuts, but may create wiggle room in the budget by letting the state use relief dollars on spending that would have otherwise required tax dollars.