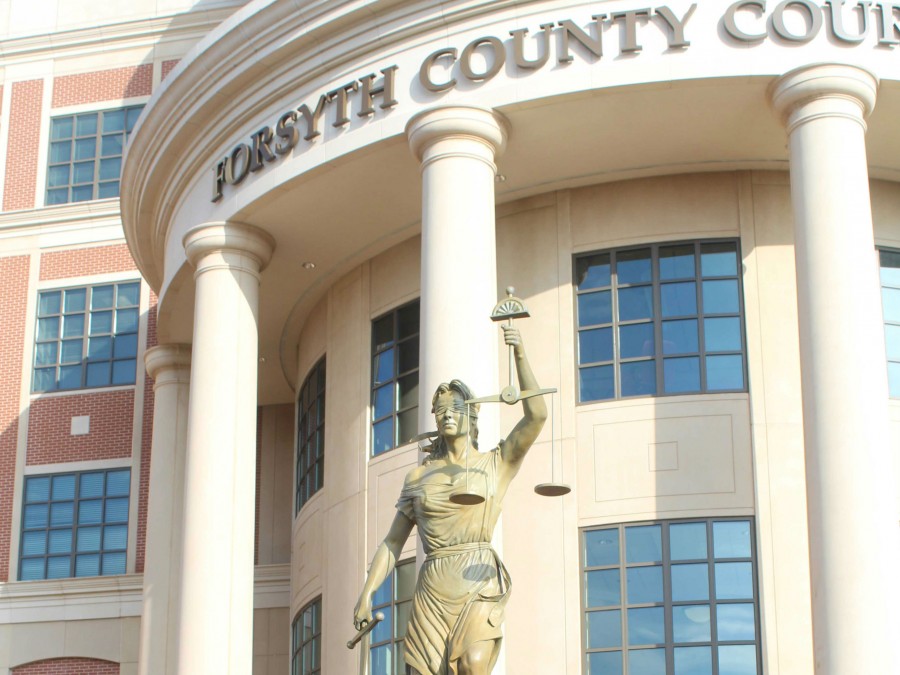 A bill that makes it easier for Georgians on probation to seek early termination of their sentences is on its way to Gov. Brian Kemp.

Senate Bill 105 would simplify the process for early termination for people who have served at least three years on probation and meet certain requirements. It clarifies parole sentence reform policies that officials said have failed to make the impact lawmakers intended.

The measure cleared the House, 169-2, on Monday after it was approved unanimously by the Senate last month.

“This bill will have a significant and impactful result and will help thousands of Georgians actually get back to work in our state,” said Rep. Tyler Paul Smith, R-Bremen, who sponsored the bill.

Georgia Department of Community Supervision officials said many Georgians who should have qualified for early sentence termination did not because of the process. Out of 50,000 eligible cases under the current policy, only 213 automatically received a bid date, a day in court to seek the early termination, official reports show.

Under SB 105, Georgians on probation could cut their sentences short if they have paid restitution, have not had their probation revoked in the past two years or have not been arrested for anything other than a “nonserious” traffic offense.

“SB105 streamlines the existing pathways so that Georgians who have proven their rehabilitation will now have the ability to get early termination and have access to economic opportunities, provide for themselves, their families and contribute to their community,” Ammar said.

The Georgia Department of Community Supervision and the Council of Superior Court Judges of Georgia have expressed support for the bill.