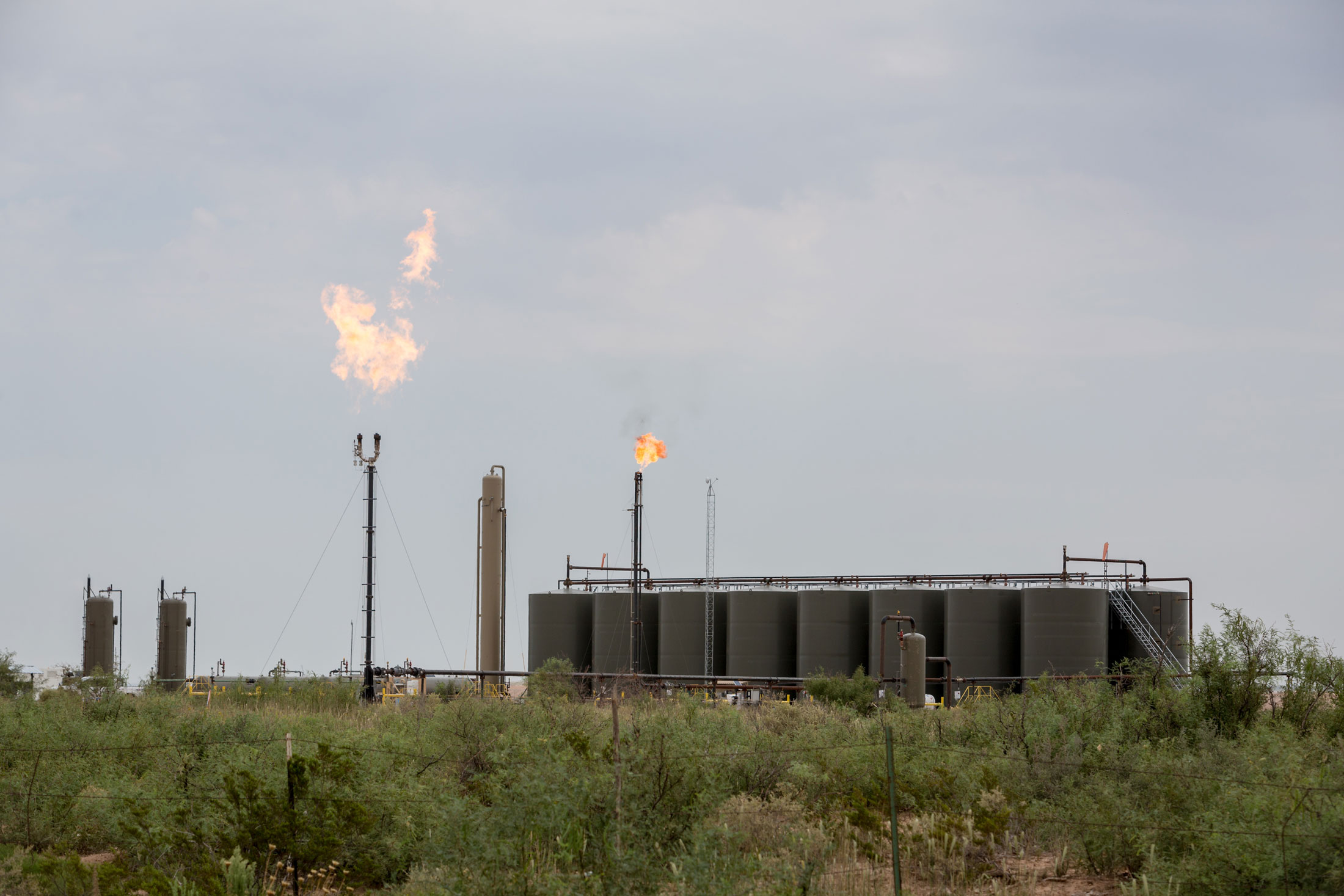 Kenney implored members of the Senate Finance Committee on Tuesday to approve a $3.7 million increase in the Environment Department’s budget for fiscal year 2022, saying it would beef up understaffed teams that probe workplace safety issues.

The increase would raise the agency’s general fund budget to $16.8 million and be on par with the 28 percent bump the governor has proposed.

“That is, all things considered, a very modest increase,” Kenney said. “That investment in the Environment Department — $3.7 million — will definitely save lives [and] protect public health and the environment.”

In all, the agency’s revenue last year was $90.7 million, counting grants and fees collected.

The Legislative Finance Committee recommended keeping the agency’s general fund allocations the same as last year’s, which Kenney argued was not enough to provide effective oversight.

Kenney said the requested funding increase is the difference between the agency being able to investigate workplace complaints and deaths and leaving those incidents unchecked.

Probing workplace violations through the state office of the Occupational Safety and Health Administration is imperative in New Mexico, where worker deaths are 77 percent higher than the national average, Kenney told the committee.

The agency’s budget was cut by 42 percent in the last three years that former Gov. Susana Martinez was in office, Kenney said. It has regained about 22 percent of its spending but is still operating at a lower funding level than it requires, he said.

The agency has a vacancy rate of 17.7 percent, which adds up to 63 jobs that should be filled, Kenney said.

None of the committee members spoke against the requested increase.

The committee is considering hefty increases in spending on economic development and tourism, he said.

“And those are great things, but I would hope we’d all agree that environmental protection and protecting public health are at least equally important,” Steinborn said.

Subpar environmental oversight can hurt economic development because companies don’t want to locate in places that are unhealthy and unsafe, he added.

The proposed budget includes a $1.7 million for rapid responses to workplaces where one or more employees tested positive for COVID-19.

Kenney said the agency conducted more than 30,000 rapid responses last year. The overall effort was to keep the businesses running, he said, estimating fewer than a dozen were issued citations.

The agency is on the lookout for federal grant money to help cover rapid responses, but that is harder to come by now that portions of CARES Act funding have expired, Kenney said.

Sen. Bill Burt, R-Alamogordo, agreed the agency’s rapid responses and other public health efforts should be kept up. His main concern, he said, is that the money is used properly.

“We’re seeing well over a billion dollars to deal with the COVID issue,” Burt said of state funding. “And to not be able to carve out $1.7 million for the environmental department to address COVID issues in the state is a little baffling to me.”

This article was originally published on Environment Department says they need more funds for inspections, more