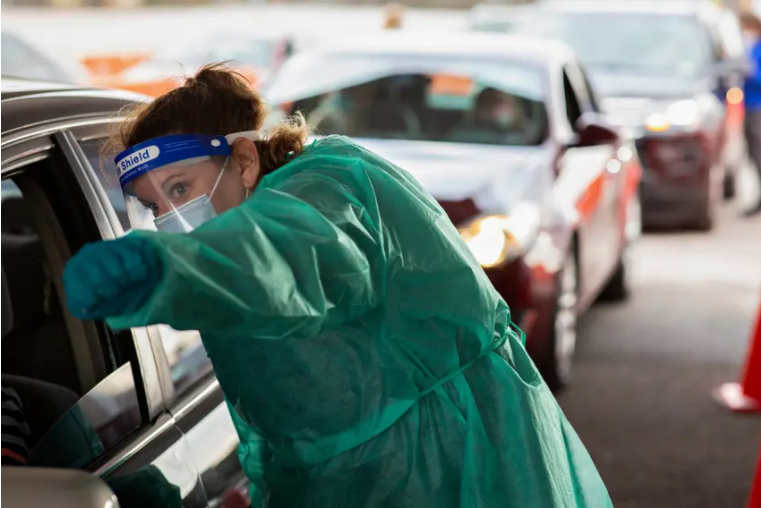 Coronavirus vaccine deliveries to Texas pick up after winter storm

Texas will get nearly 600,000 first doses of the COVID-19 vaccine for next week, allowing the state to distribute the vaccine to the largest number of counties so far. The vaccines will be shipped to 563 providers in 230 counties across Texas, including 84,240 doses for large vaccine clinics in Harris, Dallas and Tarrant counties supported by the federal government, according to the Texas Department of State and Health Services.

The state will also order about 360,000 to be used as second doses for people who are already vaccinated, especially those whose appointments were delayed by the winter storm, DSHS said in a news release.

This week’s storm delayed the delivery of hundreds of thousands of doses that were scheduled to arrive, preventing what might have been 1 million injections by hundreds of providers this week. More than 100,000 first doses and 300,000 second doses that were supposed to be delivered this week are still awaiting shipment due to weather conditions around out-of-state warehouses and across the country, according to the federal vaccine tracking system.

More than 3 million people in Texas have received at least one dose of the COVID-19 vaccine, and nearly 1.3 million are fully vaccinated, state officials reported Friday.