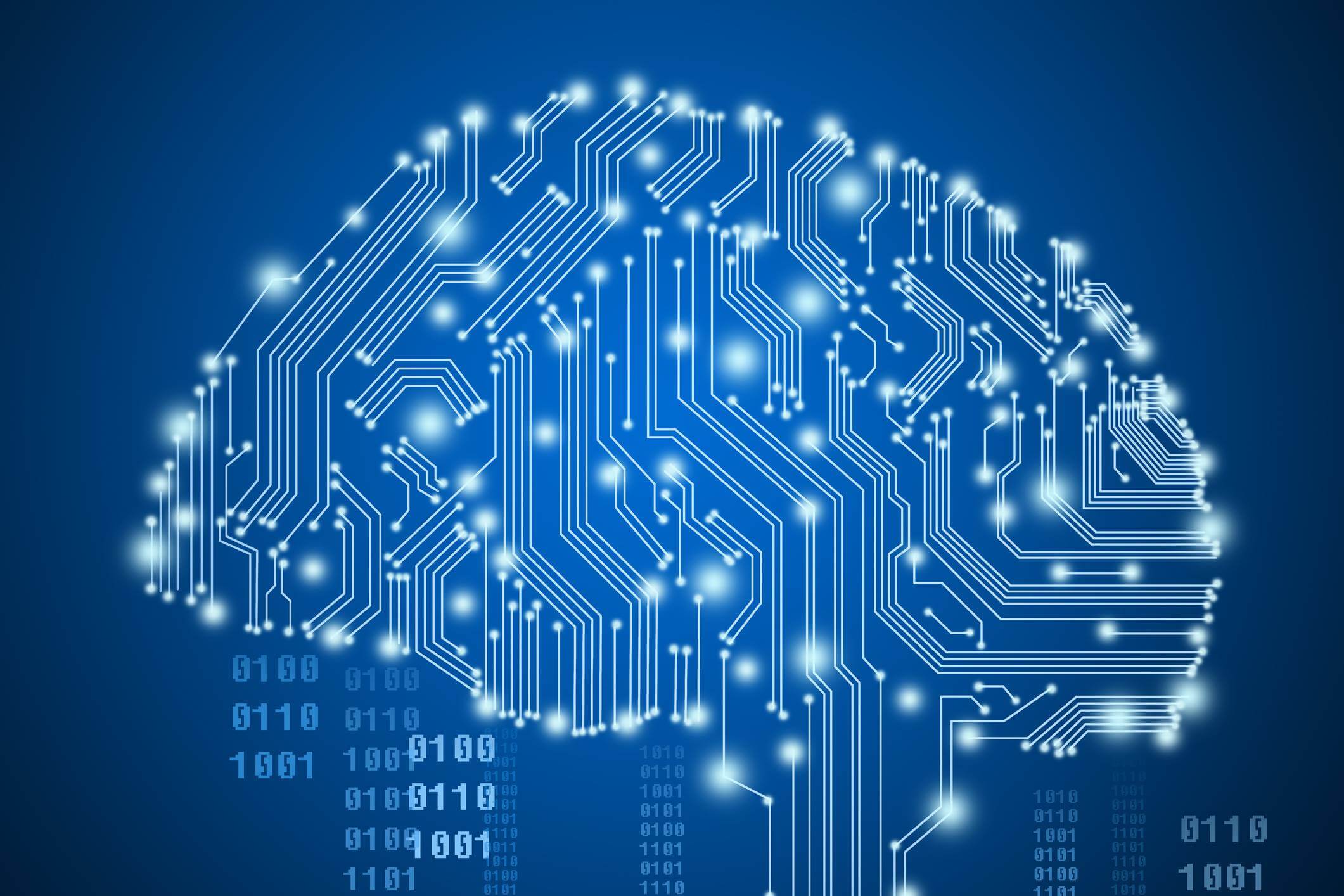 People with mutations in distant chromosomal regions often share a range of autism traits, even if they do not meet the diagnostic threshold for autism, according to a new study.

Mutations called copy number variations (CNVs) involve duplications or deletions of large stretches of DNA. Having a CNV in the 16p11.2 or 22q11.2 chromosomal region increases a person’s likelihood of being diagnosed with autism, but previous studies have found significant variability in the traits associated with mutations in either location.

The new work shows that deletions or duplications in 16p11.2 or 22q11.2 track with distinct profiles of cognitive abilities and autism traits, and that each type of variant is linked to a different probability of being diagnosed with autism.

These profiles overlap, which suggests that the different CNVs have similar impacts on developmental pathways involved with autism, says lead investigator Marianne van den Bree, professor of psychological medicine at Cardiff University in the United Kingdom. The findings also support the idea that other factors — such as the environment or other genes — shape a person’s autism traits.

Van den Bree and her colleagues across eight institutions pooled data from 547 people with a deletion or duplication in 16p11.2 or 22q11.2. They compared the data with similar information from the Autism Genome Project, looking at 2,027 autistic people who do not have these CNVs.

Pulling these datasets together provided an in-depth look at patterns of outcomes. The four groups of people with CNVs — a deletion or duplication in either chromosomal region — differ the most in motor function, van den Bree and her colleagues found. And people with 22q11.2 deletions are less likely to have an autism diagnosis than those with any of the other CNVs, but they still have a higher autism prevalence than the general population.

People with a duplication in 22q11.2 or 16p11.2 tend to have more severe autism traits than people with deletions, the researchers found. And people with a 16p11.2 duplication or 22q11.2 deletion have greater cognitive impairment than those with one of the other two variants do.

Despite these differences between groups, people within each group show even greater variability, the team found, which suggests that other factors contribute to a person’s traits. The work appeared in January in the American Journal of Psychiatry.

These four CNVs have not previously been compared in this way, but the study “feels more confirmatory than it feels like it’s carving out something new,” says Elliott Sherr, professor of neurology at University of California, San Francisco, who was not involved in the new work.

Many people, however, including some clinicians, are unaware that these genetic conditions are often linked to autism, says study investigator Samuel Chawner, research fellow in psychology at Cardiff University. He says he hopes that the profiles he and his colleagues identified will inform how genetic conditions are treated. For instance, 54 percent of people carrying one of the CNVs who do not have an autism diagnosis still have significant autism-like difficulties.

What’s missing from the new work is an examination of what else besides the CNVs contributes to the diversity of traits seen in people with these mutations, such as environment and other genes, says David Ledbetter, chief clinical officer at Dascena, a personalized medicine company. Ledbetter was not involved in the study.

For example, people with a 22q11.2 deletion have an increased likelihood of having schizophrenia, but information from the rest of their genome can help to accurately forecast outcomes, according to a study published in November. This same technique could be used to predict traits in people with the other CNVs, Ledbetter says.

A person’s environment — including their ability to access medical support and early education — may also play a role in this variability, Chawner says. Van den Bree, Chawner and their colleagues at the Genes to Mental Health consortium plan to study how these factors in particular contribute to traits in people with CNVs.