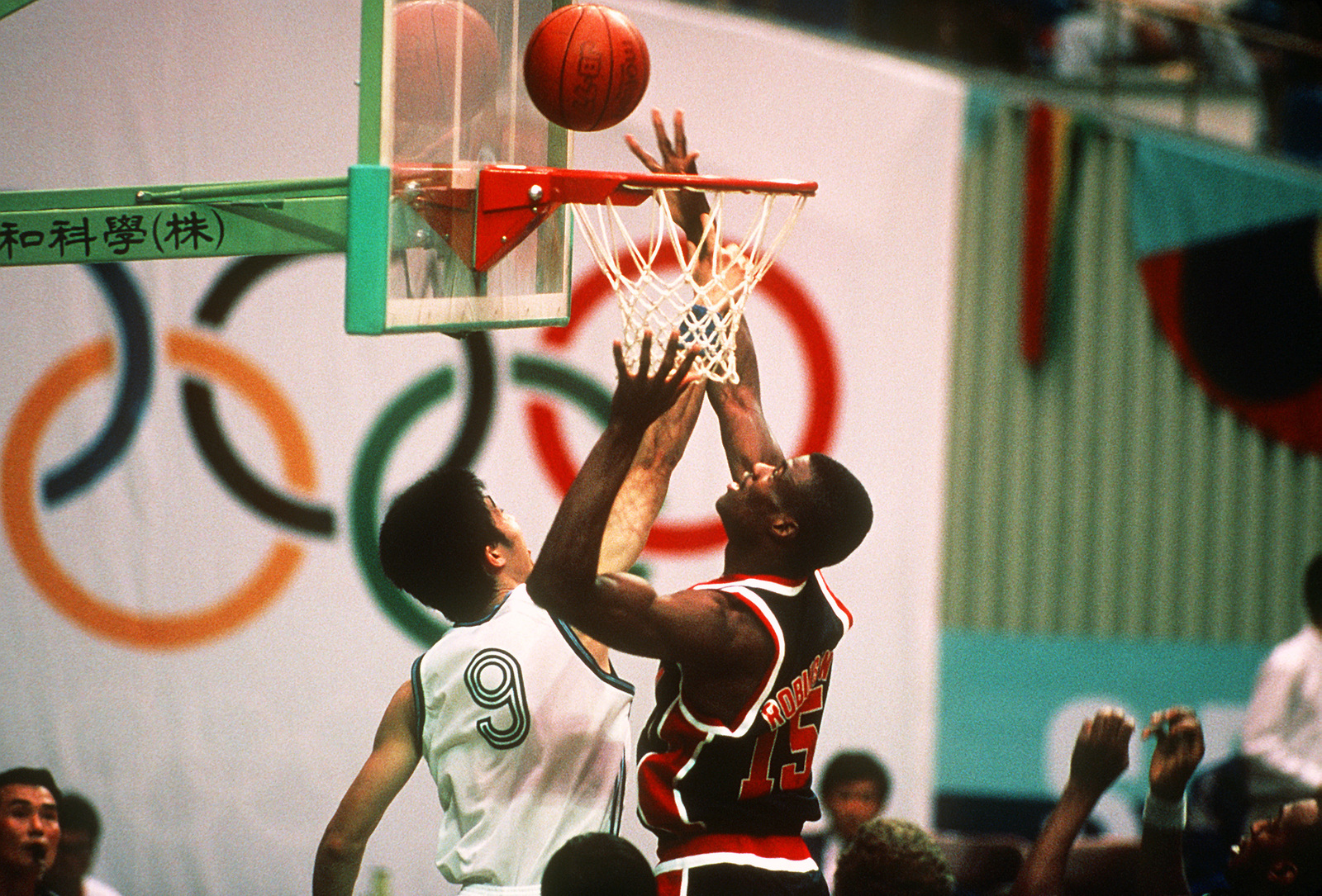 Colorado sees another month of record growth in sports betting with $326.9 million wagered in January

The state has seen total wagers increase in each of the nine months since sports betting became legalized in Colorado on May 1 last year. Over $1.5 billion in online and retail wagers have been made since then, according to the Colorado Department of Revenue’s Division of Gaming.

The state collected nearly $1.2 million in taxes on sports betting wagers in January, a 125% increase from the prior month, the Division of Gaming said.

Colorado has the potential to hit $3 billion in sports betting wagers in 2021, according to the gaming industry website PlayColorado.

“What’s really stuck out is just how relentless Colorado’s growth has been,” said Jessica Welman, an analyst for the website. “Every month we get new data. Every month sportsbooks set a new state record. There has been no letup regardless of what has happened with sports schedules during this pandemic. Growth is the rule in just about every legal jurisdiction, but none have had such a long, consistent upward trajectory.”

This article was originally published on Colorado sees another month of record growth in sports betting with $326.9 million wagered in January