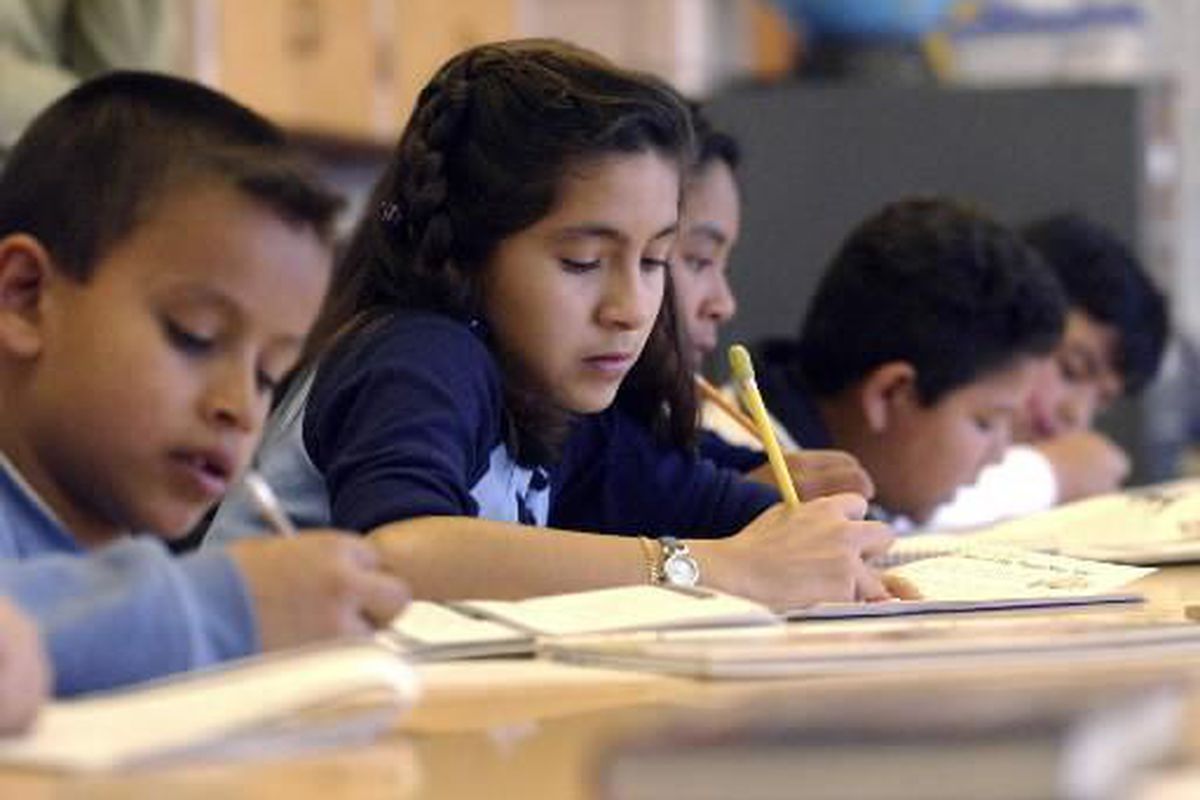 A letter sent Monday by Ian Rosenblum, acting assistant education secretary, calls for states to give standardized tests this year, despite pandemic disruptions. Rosenblum writes that the U.S. Department of Education will provide flexibility but not “blanket waivers” of federal testing requirements.

State Sen. Rachel Zenzinger, an Arvada Democrat and chair of the Senate Education Committee, said that provides an opening for her bill, which would order state education officials to seek a federal waiver and suspend the administration of the Colorado Measures of Academic Success, or CMAS, tests if that request is successful.

“I see it as positive,” Zenzinger said of the guidance laid out in the federal letter. “They didn’t say you can’t apply for a waiver. This allows us to customize our waiver to show we can provide what they want, which is actionable data to target support to students.”

At least one state, Michigan, has already indicated it will seek to rely on benchmark assessments schools already use to track student progress to meet federal testing requirements.

Zenzinger said Colorado could take a similar approach in its waiver request by making data from MAP tests publicly available to parents and the broader community. Designed by nonprofit testing organization NWEA, the Measures of Academic Progress tests are used by most Colorado districts to assess student learning several times a year.

Bill sponsors are working on an amendment that would incorporate this idea, Zenzinger said. The bill is set for its first hearing Thursday before the House Education Committee.

Both federal and state law require states to give a suite of standardized tests.

School boards, superintendents, and teachers unions have called for the tests to be canceled this year. They say administering the tests represents major logistical challenges, including calling back computers that students are using for remote learning, and would take away from instructional time without providing valid data.

Supporters of giving the tests, including many education advocacy groups, stress the importance of gathering data on how students who have faced major educational disruptions are faring academically.

For opponents of testing this year, getting a federal waiver is key. Without it, Colorado would risk losing millions of dollars in federal funding.

It’s not clear how the federal government will receive waiver requests that seek to replace statewide assessments with district-level tests — or whether this proposal will satisfy the concerns of testing proponents locally.

The letter describes assessments as an important tool for understanding what students have and haven’t learned this year. The department is not inviting “blanket waivers.” It also offers several suggestions for making the tests easier to administrate, including shortening the tests, administering them remotely, and extending the testing window.

Zenzinger said these solutions won’t work for Colorado for several reasons, including that the state’s testing provider doesn’t allow the test to be taken at home, even though tens of thousands of students are still learning remotely.

Zenzinger said she expects large numbers of families to opt out of CMAS if it’s given this year, while nearly all students take MAP tests, providing more valid data. She also hopes initial data could be available before the school finance act is finalized, allowing legislators to send more resources to students that need more help.