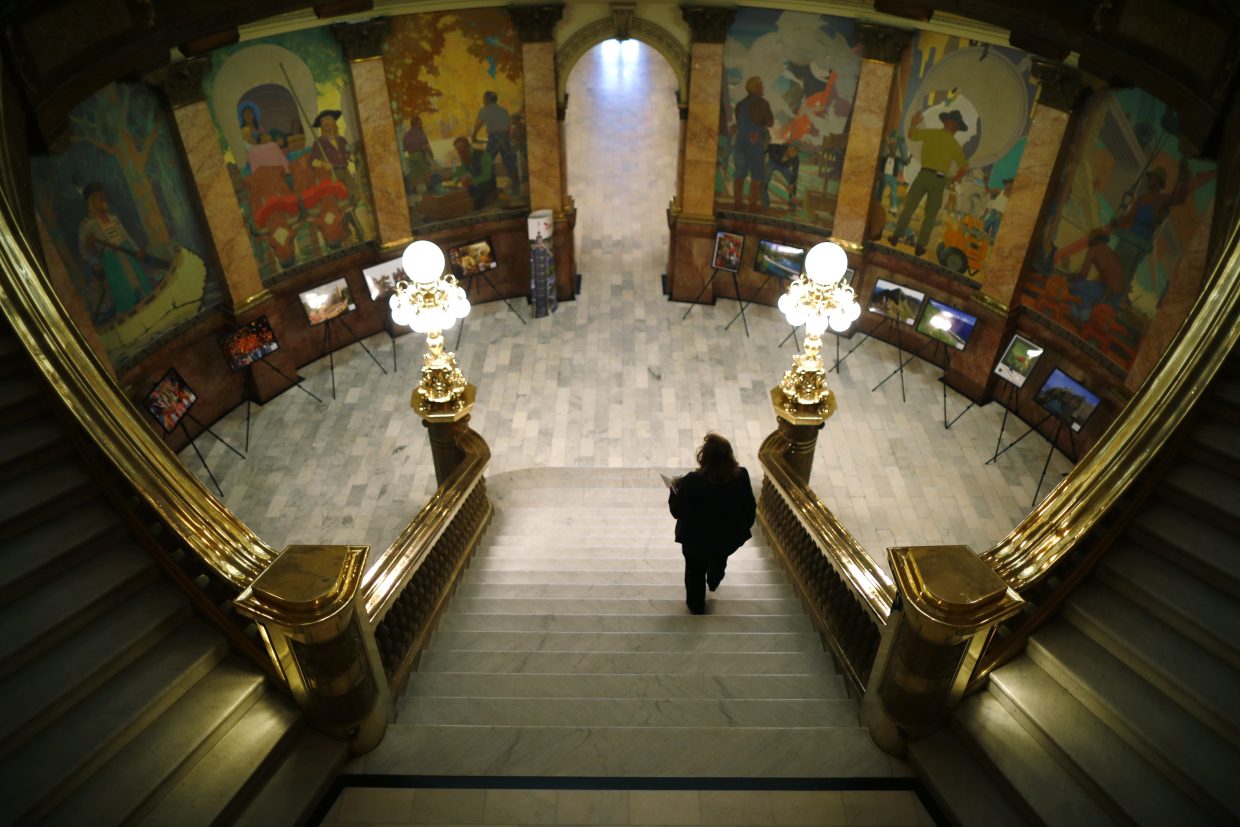 A Colorado House committee controlled by Democrats voted down five Republican-led bills addressing the integrity of the state’s election system this week.

House Bill 21-1053, sponsored by Rep. Dave Williams, R-Colorado Springs, would have added a registered elector to the list of people who can request a vote recount. State law currently limits that power to the county Clerk & Recorder.

HB21-1170 would have created an advisement committee within the Department of Information Technology to evaluate electronic voting equipment and make policy recommendations to the secretary of state. The bill was introduced by Rep. Tim Geitner, R-Falcon.

HB21-1088 would have required the state auditor to conduct an annual audit of the statewide voter registration system. It was sponsored by Rep. Andres Pico, R-Colorado Springs.

State law already grants the auditor statutory authority to “confirm, and report on the security practices of all of the information technology systems maintained or administered by all departments, institutions, and agencies of state government, including educational institutions and the judicial and legislative branches,” according to the auditor’s statute.

Rep. Stephanie Luck, R-Penrose, sponsored HB21-1086, which would have required Colorado voters to present proof of citizenship to register to vote. It also would have limited in-person voting to people who have proven their citizenship status.

All other electors would have received provisional ballots under the bill. The National Conference of State Legislatures said the ballots are a “fail-safe mechanism for voters who arrive at the polls on Election Day and whose eligibility to vote is uncertain.”

HB21-1176, sponsored by Rep. Richard Holtorf, R-Akron, would have created the Colorado Bipartisan Election Commission, a five-member panel tasked with recommending a manner to conduct a comprehensive audit of the state election process.

The House State, Civic, Military and Veterans Affairs Committee voted to indefinitely postpone each of the five bills on Monday.

In response to the bills, Secretary of State Jena Griswold issued a statement describing the bills as a “tsunami of legislation to suppress voters and spread the big lie about the 2020 election.”

“Although Colorado is considered the nation’s gold standard for elections, there have been bills introduced to undermine confidence and suppress the votes of Coloradans,” she continued.

Following the Nov. 3, 2020 election, Colorado Republicans held an 8-hour hearing on the integrity of the state’s election. Attendees discussed whether there was widespread voter fraud in the Centennial State but provided no evidence to support such a conjecture.

Meanwhile, the U.S. Cybersecurity & Infrastructure Security Agency (CISA), said the 2020 election was “the most secure in American history” despite reported attempts by China, Iran, and Russia to interfere.

Williams said the bills were not about trying to undermine the will of Colorado’s voters. Instead, the bills were designed to expand accountability and promote greater transparency.

“Whether or not you believe Colorado has a gold standard when it comes to elections, we should always be looking under the hood to improve our system so that all fraud is removed and our citizens have the utmost confidence in our election outcomes,” Williams told The Center Square in an email.