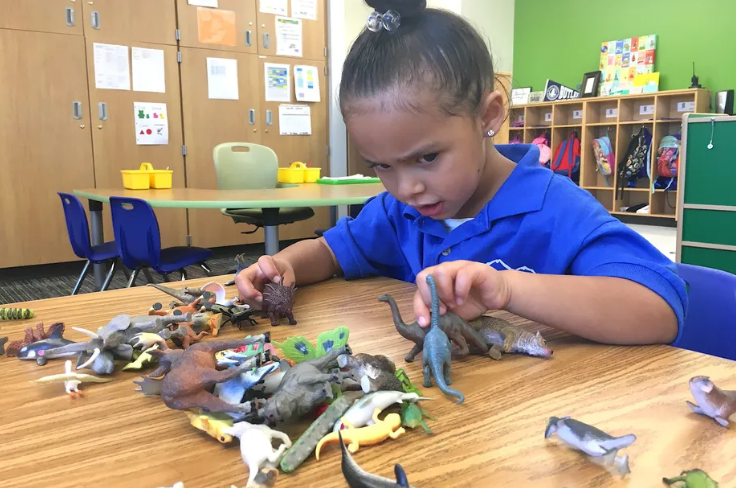 While activists vowed to pressure the Detroit City Council to stop the sale, there is little they can do to stop the school from opening somewhere in the city. The school, which is to be called KIPP Detroit: Imani Academy, got legal permission to open in December from Central Michigan University, which is 150 miles north of Detroit.

“I thought this call was about asking us if we wanted KIPP to be here, but it seems like they’re here, and they’re in place, and there’s nothing the public can do about it,” said Yolanda Peoples, a teacher in Detroit Public Schools Community District.

The debate is a flashpoint in a long-running battle over the role of charter schools in Detroit.  Organizations like KIPP — a prominent national charter operator with a track record of successfully preparing students for college — have typically avoided Detroit, in part because schools here face unfettered competition for a shrinking pool of students and funding. No local entity controls where and when schools open in the city. Efforts to create such a system died in Lansing in 2016 amid a blitz of political donations by former U.S. Education Secretary Betsy DeVos and opposition from local activists and policymakers who didn’t want the mayor to have a hand in education.

Opponents of the new school said it would draw students and resources from surrounding schools, many already struggling with low enrollment and unrelenting turnover of teachers and students. KIPP officials said the school would offer a higher-quality education than surrounding schools. Some residents of the area said they were glad to see the vacant land, previously the site of Longfellow Junior High School, put to use.

Candace Rogers, superintendent of Imani Academy, said the goal was to work with local residents to create a high-quality school close to the homes of Detroit students.

“This is not just a big box charter that enters… and plops a school on the corner,” she said. “Our job is to do this in a way that models community.”

As many as 78 people logged on to the virtual meeting Tuesday night to weigh in on the proposed sale, and more than a dozen offered comments and questions, mostly in opposition to the school. Many of the commenters said they are affiliated with By Any Means Necessary, a group of education activists led by teachers, and 482Forward, a parent and student advocacy group.

Some commenters pressed KIPP officials on the funding sources for the new school. An anonymous donor contributed $20 million to help build the campus; the school is also supported by federal grants for new charter schools, which have fueled KIPP’s ambitious growth plans.

City rules require community outreach for large land sales. KIPP’s attempt to buy a 10-acre city-owned parcel opened a new public forum for discussion of the new school — and renewed a long-running debate over how charter schools should be allowed to open and close.

“I support both DPSCD and I support charter schools, as long as they’re quality and as long as we have a transparent and accountable process,” said Arlyssa Heard, a local parent and organizer for 482Forward.

But she said the worried Imani Academy would cause problems for students at schools in the area.

“What about the schools that are already here? What’s going to happen to New Paradigm? What about the students at Joy Prep?” she asked, referring to two nearby charter schools.

KIPP, a nonprofit that runs 255 schools nationwide, is not unfamiliar with public controversy. Anti-charter activists strongly opposed KIPP’s efforts to open a school in Chicago, for instance, and school boards in other states have rebuffed new KIPP schools in recent years. (Most of those schools eventually opened.) The network has also faced criticism for its strict discipline policies, though it says those policies have been relaxed somewhat.

KIPP plans to build a K-12 campus on the land at 13141 Rosa Parks Boulevard, at the intersection of M-10 and M-8. The proposed price of the land is $125,000. Students would start school in fall of 2022 in a temporary structure, then move to a new building in 2023 once the first phase of construction is complete.

As many as 1,300 students could eventually attend the school, KIPP officials said. With that enrollment, the school would bring in at least $10 million in state funds every year that would have otherwise gone to other schools.

Several residents of the area said they were glad to have a high quality new school in the neighborhood, especially since it would put the vacant land to use.

“I see it as bringing students back to the community who have been leaving to go to school in the suburbs for lack of a quality education,” Denise Lyles, a local resident who heard KIPP officials speak at a block club meeting, said.

The city council is expected to vote on the sale in the fall. The next meeting about the planned sale is June 15.