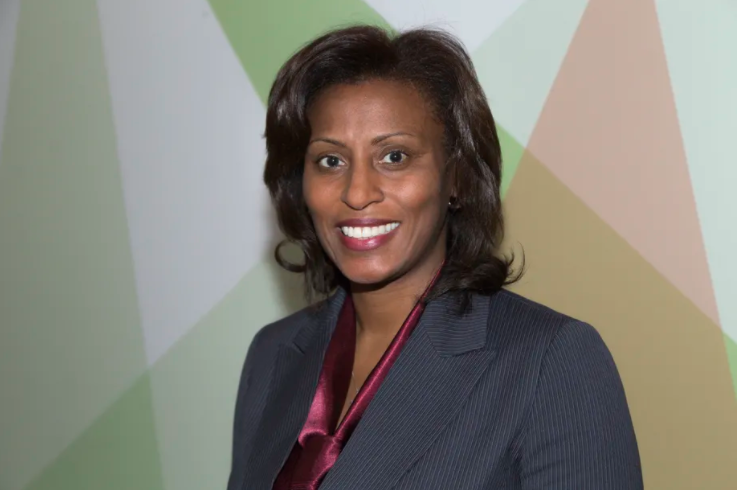 LaTanya McDade, the second-in-command at Chicago Public Schools, will be the next chief of Prince William County Public Schools in Virginia.

McDade, who recently led a series of negotiations with Chicago’s powerful teachers union, will leave Chicago at the end of the school year, the district’s CEO, Janice Jackson, said in a letter Wednesday night. She will be the first woman and the first person of color to lead Virginia’s second-largest school district.

A Chicago Public Schools graduate who oversaw academics and learning for the country’s third-largest school district, McDade had been steering the development of a $135 million homegrown curriculum initiative. She told Chalkbeat a few weeks ago that the curriculum will be unveiled this summer.

In her letter, Jackson called McDade a leader who understands students, staff, families, and communities, and praised her push for “a continued academic focus that schools need and deserve.”

“It has been an honor to work alongside LaTanya, and I am deeply grateful for her commitment, intellect and friendship,” Jackson wrote. “While I am deeply sorry to see her go, I could not be more appreciative of her contributions to our schools and I am proud she has earned this well-deserved opportunity.”

In 2019, Chiefs for Change, a high-profile network of state and district education leaders, named the former English language arts teacher, principal, and district administrator to its roster of leaders on the rise.

Prince William County Public Schools has an enrollment of 90,000 and an annual budget of $1.2 billion.

This article was originally posted on Chicago schools’ No. 2 to lead Virginia’s second largest school district