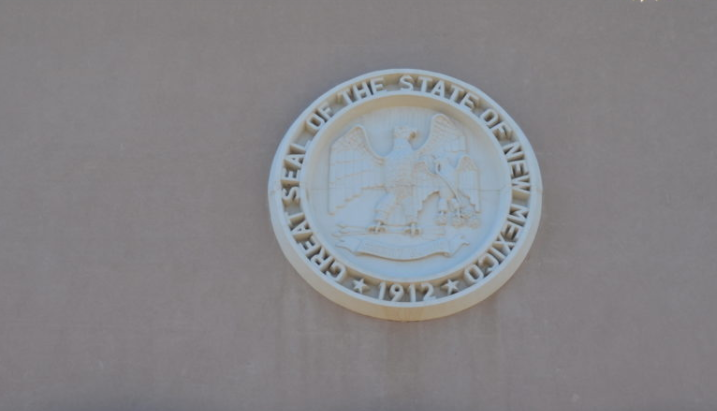 Thomson, a Democratic state representative from Albuquerque, talked about the struggles her family faced in advocating for the special education plans and services her son needed as he attended public school in Albuquerque. Those travails, she told the House Education Committee, led her to craft the bill, which would create an Office of the State Special Education Ombud.

The ombud would serve as an independent advocate for public school students seeking special education services and provide comprehensive support for families navigating that system, according to the bill. Thomson said it was the kind of assistance she and many other parents of special education students needed.

The committee approved the bill 13-0, sending it to the House floor for a vote.

Thomson said parents often battle with district officials over creating individual education plans or providing needed services for their child, with administrators sometimes approving a plan with the explicit instruction not to talk about it with fellow parents. There also are times when plans are denied because of the anticipated cost if other parents request for the same thing, she added.

“That’s not how we are we are supposed to educate our children,” Thomson said.

The ombud will operate out of the Developmental Disabilities Planning Council, a state government entity that advocates for developmentally disabled individuals and helps coordinate services. Thomson said the council was the best fit for the position because of its intent; the council assisted in the bill’s development. Thomson said placing it under the purview of the state Public Education Department would likely work against that goal of advocating for special education students because many families have had an adversarial relationship with the department.

Alice Liu McCoy, executive director of the council, said it receives state and federal funding, plus its members are appointed by the governor. The council, Liu McCoy said, promotes advocacy and systemic change for individuals with developmental disabilities and their families in accordance with the federal Developmental Disabilities Assistance and Bill of Rights Act of 2000.

Liu McCoy added the council’s goal is to not take an adversarial tone with school districts or the education department, but to advise parents about their rights and to provide expertise on special education laws.

“We want to make sure we have that expertise there and we are providing the correct information and the comprehensive information to help things,” Liu McCoy said.

Stewart acknowledged the challenges his department and families of special education students have had in the past, but felt the bill could change that relationship.

Other parents expressed their support of the bill, noting how sometimes they either needed a lawyer or had to be one themselves to fight for their children.

Angela Chavez-Adkins, a lawyer in Albuquerque, said her son will never lack for legal representation. But she added an ombud can play that role for other parents who cannot afford an attorney.

“This bill would benefit the rest of the children in the public school system,” Chavez-Adkins said.