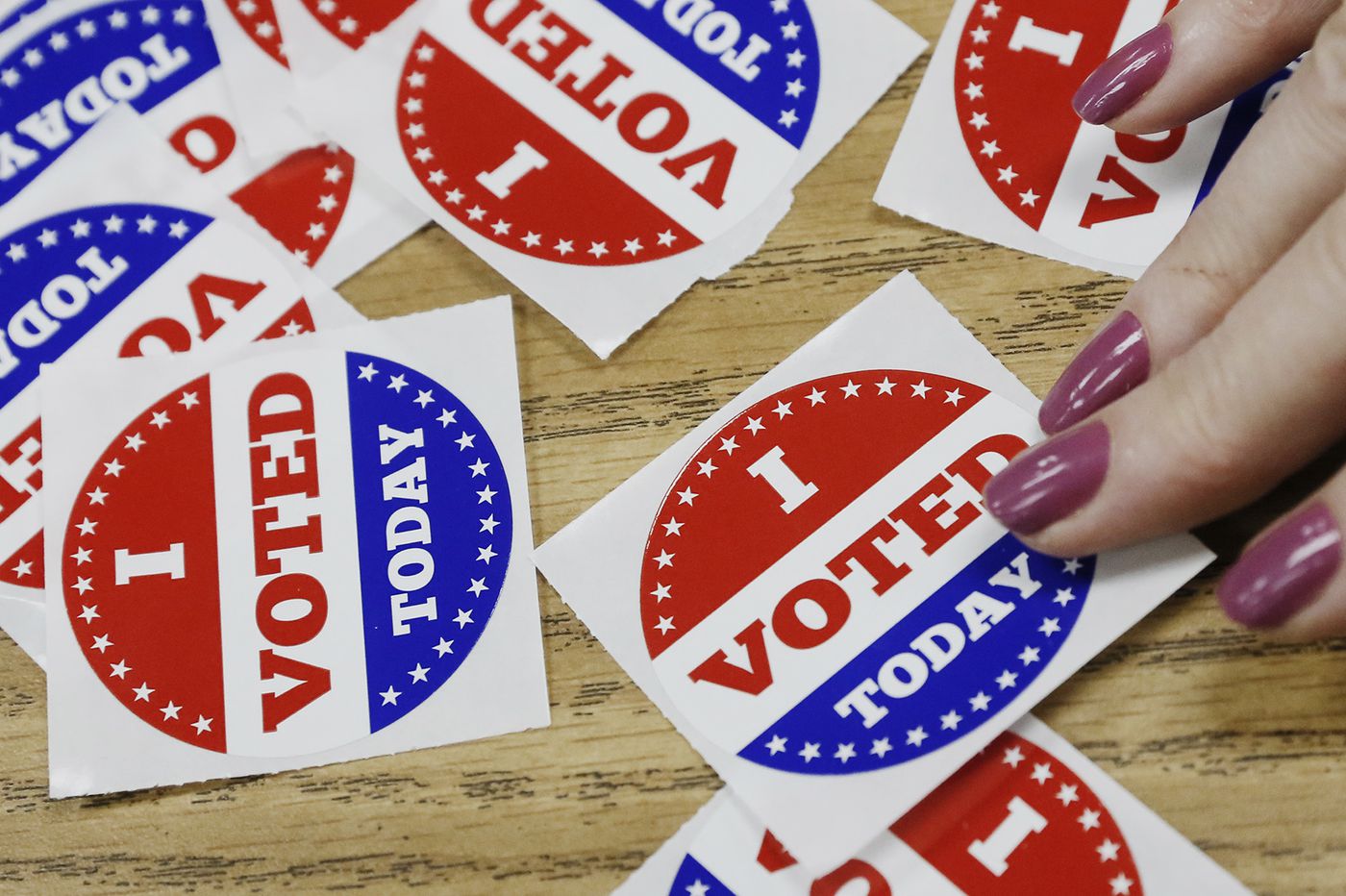 A bill on its way to Gov. Doug Ducey’s desk would put to rest the debate over whether election officials still can count an unsigned ballot after the polls close on Election Day.

The Arizona House approved Senate Bill 1003 on Thursday. Should Ducey approve the bill, it would keep county election officials from reconciling an unsigned ballot once polls close on Election Day, a process known as curing a ballot. Inconsistent signatures still could be cured after the election.

Sen. Michelle Ugenti-Rita, R-Scottsdale, said her bill would codify a practice that’s already in place in many counties.

“The status quo is that if you have an unsigned ballot, it’s not counted or cured after polls close,” she said Thursday. “Prior to polls closing, they’ll reach out. A missing signature is not a properly executed ballot. It could have been taken from someone’s mailbox.”

A signature on a mail-in ballot, she said, is the one security measure ensuring the person registered to vote is actually the one who submitted the ballot.

The measure passed as the state Senate leads a controversial recount of Maricopa County’s 2.1 million ballots cast in the 2020 election.

A 2018 lawsuit contended that rules limiting the curing of unsigned ballots discriminated against tribal members. In an attempt to comply with the lawsuit, Arizona Secretary of State Katie Hobbs attempted to add language in the county elections manual that allowed unsigned ballots to be cured up to five days after the election. A challenge from Attorney General Mark Brnovich halted the addition. A court ruled shortly before the 2020 election that unsigned ballots must be cured before polls closed.

Ugenti-Rita told The Center Square the bill provides statutory clarity in light of the lawsuit and Hobbs’ push to extend the curing period.

“We are creating two systems to cure ballots,” said Rep. Raquel Teran, D-Phoenix. “We need to be sure that recorders and other election officials are able to process the ballot of people who went through the process of getting their ballot early, figuring out who they’re voting for, who is going to have an impact in their lives as a representative in whatever position. I don’t understand why we would want to void a vote of somebody who casts their ballot.”

“We are not eliminating a cure period for ballots without signatures,” said Rep. John Kavanagh, R-Fountain Hills. “The only thing this bill does is it specifically says that if a ballot can’t be cured by election night, 7 p.m., it’s not counted. That’s not in statute now but that is the practice in most counties.”