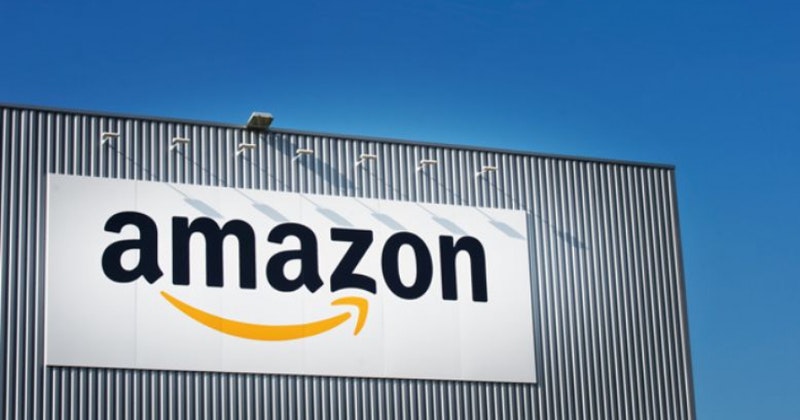 Big labor suffered a significant loss in its attempt to unionize employees at Amazon’s warehouse facility in Bessemer, Alabama. Of the workers eligible to vote, an embarrassingly small 16% voted to join the Retail, Wholesale and Department Store Union.

It was the most recent in a series of high-profile losses for labor including failed attempts to unionize factories for Volkswagen, Nissan Motors, and Boeing. In each case, union leaders bet that they could convince workers it was in their best interests to be enrolled in a union that would stand up to management over wages and working conditions. In each case, they lost.

With private-sector union membership is down from 24.2% in 1973 to 6.3% today, union leaders realize they are in an uphill battle. But the problems they face are nearly impossible to address absent a reassessment of their political affiliations – unless, that is, they can get the government to change the rules so that joining a union is less of a choice and more of a mandate.

One such problem is union leadership’s overwhelming support for Democrats and progressive political causes, which clashes with more varied political affiliations among rank-and-file union members.

As reported on the pro-union website Strikewave last October, polling data commissioned by the progressive think tank Data for Progress found that active union members were more strongly Republican (31%) than strongly Democrat (29%), though a slight majority lean Democrat. Yet, according to OpenSecrets.org, labor organizations contributed a whopping $27.5 million to President Joe Biden’s campaign and groups that supported him, while President Donald Trump took in a mere $360,000.

That kind of political bias might be helpful if the unions were trying to organize Harvard professors or the top-level executives in multinational corporations. But it wasn’t a plus in Alabama, where Trump got 62% of the vote – much of which came from precisely the kind of employees who work in the Amazon warehouse.

Nor did it help for the unions to bring in U.S. Sen. Bernie Sanders, the millionaire socialist who gave a speech promising that union success at Amazon would “spread all over this country.” American workers don’t want socialism – particularly Republican workers, nearly 80% of whom view capitalism positively.

What workers of all political stripes do want is more opportunity, better wages, and better working conditions. It might help the unions if they focused on those things rather than spending union dues on candidates many of their members and potential members oppose or bringing in an 80-year-old socialist to give the same unconvincing speech he’s been giving for the last 50 years.

These tactics only serve to convince workers that the union’s goals may not match their own. It’s not like union leaders have been shy about it. As AFL-CIO president Richard Trumka admitted in 2007, “I got into the labor movement not because I wanted to negotiate wages. I got into the labor movement because I saw it as a vehicle to do massive social change to include lots of people.”

So, no one should be surprised that union efforts to organize workers at Amazon failed so miserably. But labor leaders and their Democratic allies have a solution they believe will keep those union dues and political contributions flowing: a bill designed to prop up labor unions by making it far easier to coerce unwilling workers into unionizing. It’s called the “Protecting the Right to Organize Act” (PRO Act), and the Democrat-controlled House of Representatives has already passed it.

The PRO Act’s provisions are draconian. Among other things, it would require that employers disclose employee contact information – such as home addresses and phone numbers – to union organizers. It would then undermine secret-ballot voting with a process called “card check.” Basically, the union would know where workers live, where their kids go to school and, eventually, how they voted, making it easier to coerce these employees to vote for a union.

If a business did unionize, the PRO Act would then compel union membership by eliminating laws in 27 states that grant workers who choose not to join a union the “right to work” without being forced to join a union or pay union dues.

The PRO Act is an acknowledgment that big labor is unable to grow private-sector union membership by doing a good job representing workers’ interests. Instead, union leaders want to force union membership and union dues on unwilling employees, and their allies in the Democratic Party are prepared to apply the heavy hand of government to help them do it.

Unions played an important role in American life when they focused on the concerns of real employees in real workplaces. They’re not doing that now – not in the private sector, anyway – and that’s why employees are rejecting them. If union leaders want that to change, they should try winning workers’ support by meeting their needs without offending their values.