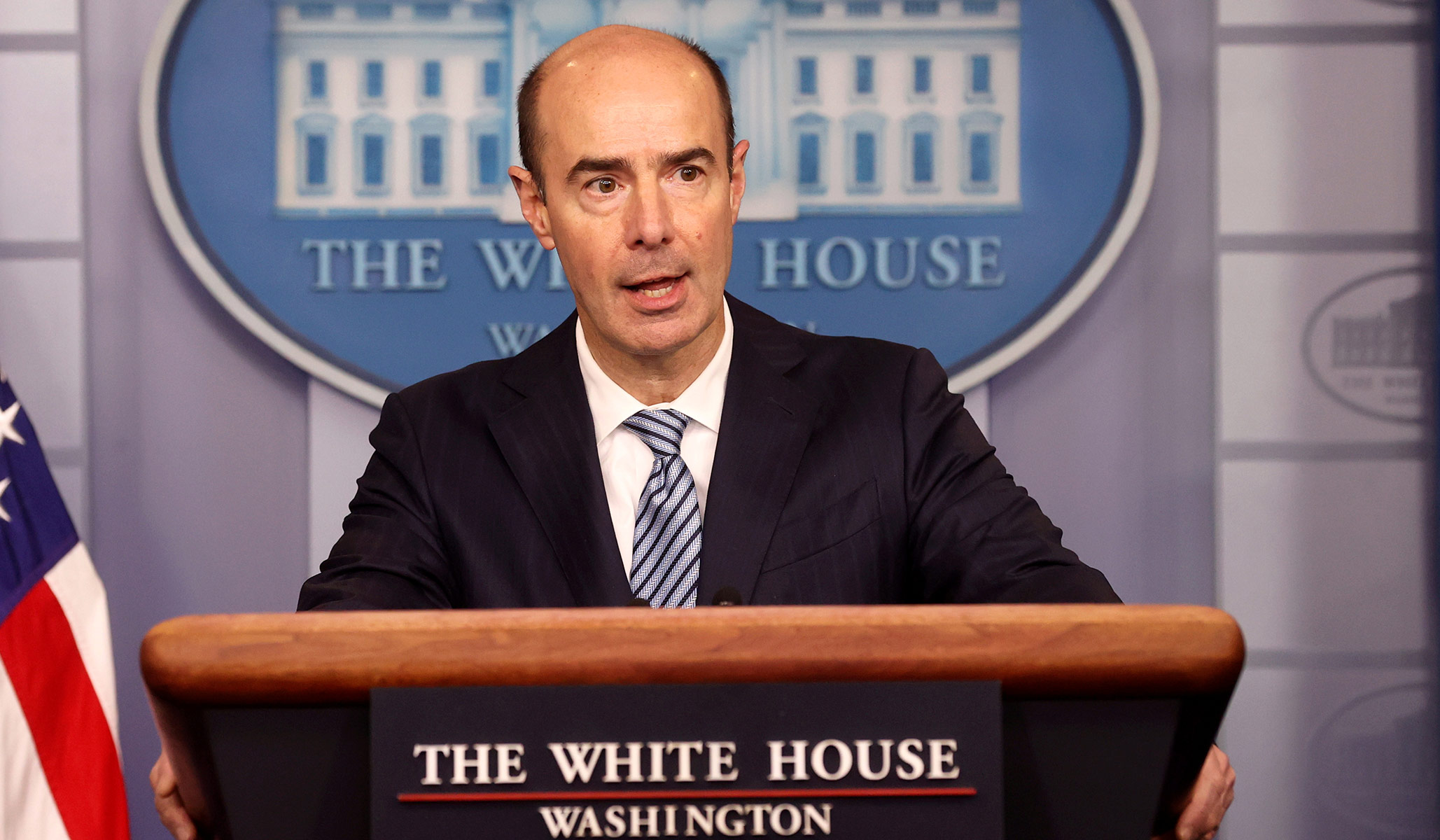 A fiduciary’s duty is to retirees alone

Alicia Munnell, the former Treasury official and current executive director of the Center for Retirement Research at Boston College, recently stated: “I have no respect for ESG investing. I think it’s a ploy by the financial service firms, because active management was becoming less popular and so they kind of repackaged under this umbrella.”

Tariq Fancy, whose former employer BlackRock is the world’s largest asset manager, had this to say in USA Today: “The financial services industry is duping the American public with its pro-environment, sustainable investing practices. I led the charge to incorporate ESG into our global investments. In fact, our messaging helped mainstream the concept that pursuing social good was also good for the bottom line. Sadly, that’s all it is, a hopeful idea. In truth, sustainable investing boils down to little more than marketing hype, PR spin and disingenuous promises from the investment community.”

Former Labor Secretary Eugene Scalia, under whose leadership the DOL promulgated the rule making it more difficult for fiduciaries of retirement plans to direct money to ESG-focused funds, pointed out in a Wall Street Journal op-ed last June: “ESG investing often marches under the same banner as ‘stakeholder capitalism,’ which maintains that corporations owe obligations to a range of constituencies, not only their shareholders. ERISA (Employee Retirement Income Security Act) requires something different of retirement plans, however: A fiduciary’s duty is to retirees alone, because under ERISA, one ‘social’ goal trumps all others – retirement security for American workers.”

Unfortunately, last month the Biden Labor Department announced that it will not enforce its own final rule or otherwise pursue enforcement actions against any plan fiduciary for violating the rule. We have all heard of district attorneys exercising prosecutorial discretion, but for a Cabinet department to ignore wholesale a duly adopted regulation raises serious questions of regulatory process. It also suggests serious implications for the regulated community and perhaps justifies some nervousness among retirees. The outcome of the rule will eventually be settled in court or through further rulemaking. But the actual reason behind the rule is what is important.

In its March announcement, DOL maintained that it had heard from a wide variety of stakeholders including asset managers, labor organizations, plan sponsors, and investment advisers. That’s all to the good, but the rule, published in November and titled “Financial Factors in Selecting Plan Investments,” wasn’t written for all those stakeholders – it was written for the plan participants and beneficiaries, the people depending on the income once they retire. DOL heard from those same “stakeholders” last year when it adopted the current rule through public notice and comment conducted in accordance with federal law, and the department revised and tailored the final rule in part based on their comments. The rule reminds plan providers that it is unlawful to sacrifice returns or accept additional risk through investments intended to promote a social or political end.

ESG factors often are touted for nonpecuniary reasons to address social welfare more broadly, rather than maximize returns. That gamble may appeal to some investor advisers, but it is not appropriate for an ERISA fiduciary managing other people’s retirement funds. The DOL rule would allow for the inclusion of an ESG fund among other options – provided that it is selected based on pecuniary considerations. But the fiduciary’s duty is to retirees alone, not to some annual rating service.

The recent American Rescue Plan passed by Congress included an $86 billion taxpayer bailout for about 430 financially troubled multi-employer pension plans. This was triggered not by bad decisions made by retirees but by the awful decisions of investment advisers, asset managers, corporate executives, and labor union officials over a sustained period. The retirees ended up with the short end of the stick because fiduciaries neglected their primary responsibility. True worker advocates should stand up for the current DOL rule, not run interference for investment managers taking a financial joy ride with money that workers are setting aside for their retirement years.