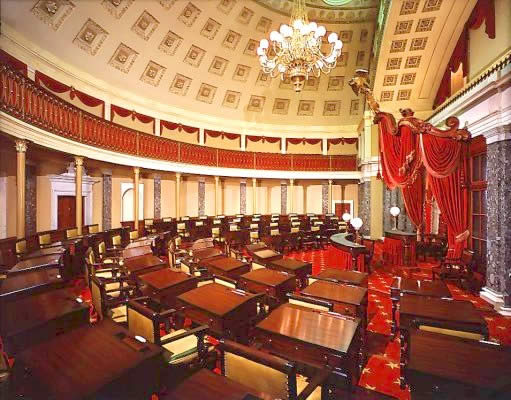 A bill that would amend the New Mexico Human Rights Act to make clear that public bodies and state agencies are subject to its provisions passed unanimously in committee hearing Saturday.

HB 192 is sponsored by House Rep. Brittany Barreras, an independent from Albuquerque who caucuses with the Democrats. Called the Extend Human Rights Act to Public Bodies, the bill passed the House Local Government, Land Grants and Cultural Affairs unanimously.

Barreras and co-sponsor Rep. Angelica Rubio D-Las Cruces, amended the bill to modernize the language and change “handicapped” to  “disabled”  and clarified that public agencies would not have to change programmatic focus under the bill.

Ellie Rushforth, a civil rights attorney with the American Civil Liberties Union-New Mexico, said the ACLU is currently representing a client who said she was discriminated against in 2018 when a teacher called her “a bloody Indian” while attending class in the Albuquerque Public Schools.

Rushforth said the ACLU has argued in court that “public schools are squarely within the definition of public accommodation in the human rights act.”

“The court is not hearing whether discrimination occurred,”Martinez said on Saturday regarding the ACLU case. “But whether schools are prohibited from discrimination laws in New Mexico because they argue they’re not covered by public accommodation.

Rep. Ambrose Castellano, D-Serrafina, said the bill will give peace of mind to families.

“This can’t happen any longer,” he said.